A man has been jailed for six months and banned from driving for two years for his involvement in a high-speed pursuit that was filmed on his own phone.

Jersey Police received reports of speeding vehicles in the back lanes of St Peter and St Mary on 17 January 2021.

Extensive enquiries led to 27-year-old Steven Caldeira Pacheco's car being identified and he was subsequently arrested. 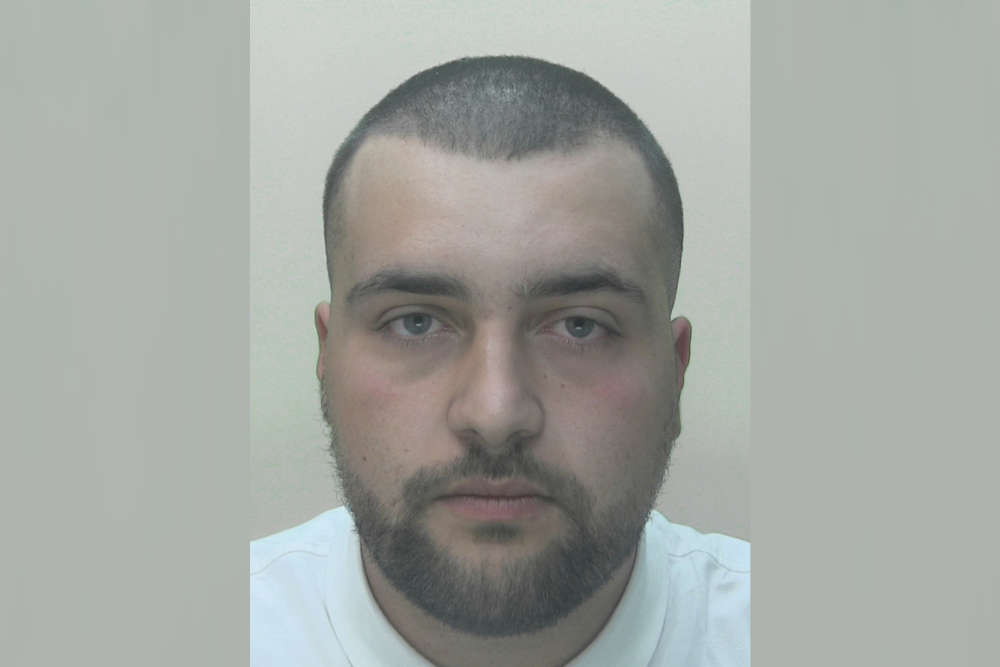 A video was filmed on Pacheco's phone by one of the passengers in his car, which police recovered.

It was estimated that the vehicles were reaching speeds in excess of 80mph on lanes that had 30mph and 40mph speed limits.

Jersey Police say Pacheco showed a complete disregard for the safety of the community.

"Islanders will no doubt be shocked and deeply concerned by the footage associated with this case. There’s no doubt in my mind that if someone had been coming in the opposite direction the outcome would have resulted in someone’s death or something very serious.

There are often complaints of drivers tearing around the islands roads late at night in seemingly organised convoys. This custodial sentence should act as a deterrent to anyone else choosing to participate in this very dangerous behaviour.

It’s as a result of painstaking collaboration between SOJP and the Law Officers Department and I thank them for their dedication and professionalism." -Robin Smith, Chief of Police.

Pacheco was sentenced after being found guilty of aiding and abetting dangerous driving.