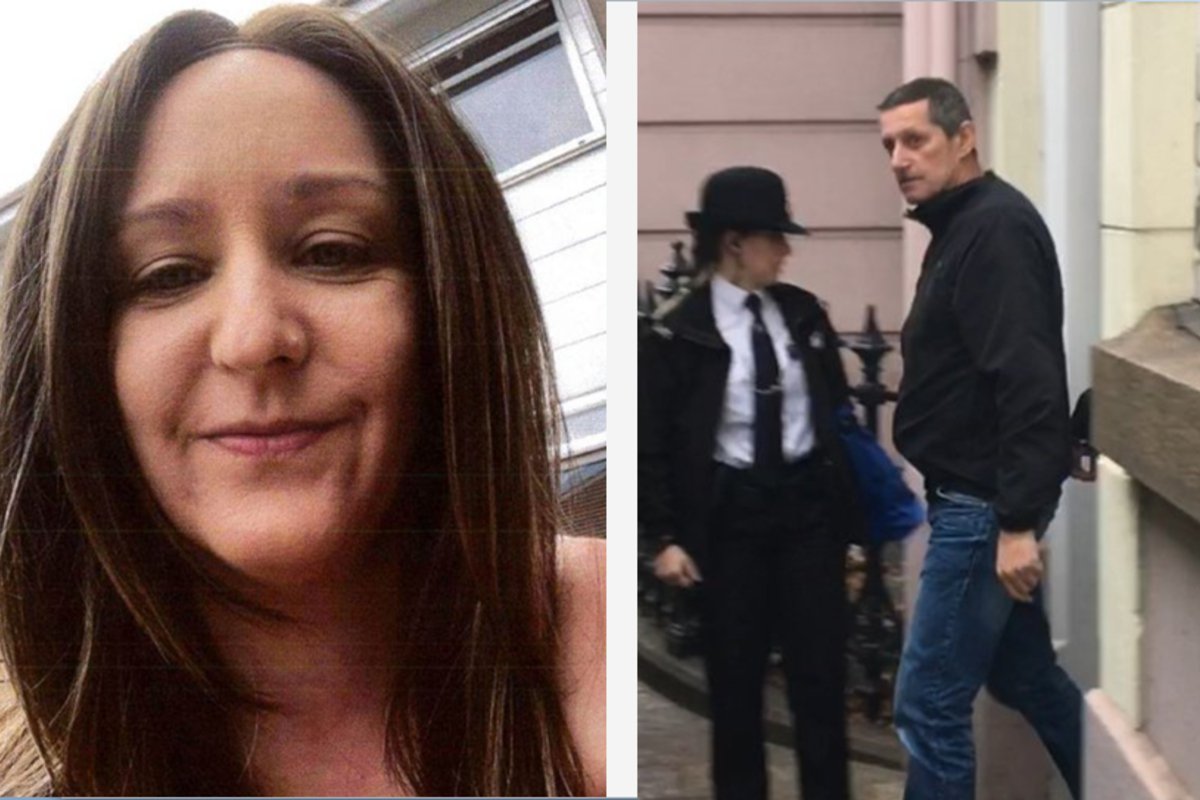 A 57-year-old man has again been found guilty of murdering a woman in Jersey.

Jamie Lee Warn was previously sentenced to life behind bars with a minimum of 19 years for killing Zszusanna Besenyei in 2018, but was then granted a retrial.

After a week of hearing evidence, a new jury found Warn guilty of one count of murder and two of perverting the course of justice.

Miss Besenyei disappeared in May 2018 and her car was then found on St Aubin's Beach on 14 May. Two days later, her body was discovered at La Pulec Bay.

An investigation was launched by police, which led to Warn being arrested and charged with murder.

"From the beginning this was a long and complex investigation. We are pleased that the court has come to this conclusion after reviewing the evidence. In our minds, there was no question, but we respected the court’s decision to retry this case.

"We now hope that Zsuzsanna’s family can move on with their lives and they gain some form of closure from this verdict." - Detective Inspector Craig Jackson.

Warn has been remanded in custody and will be sentenced at a later date.