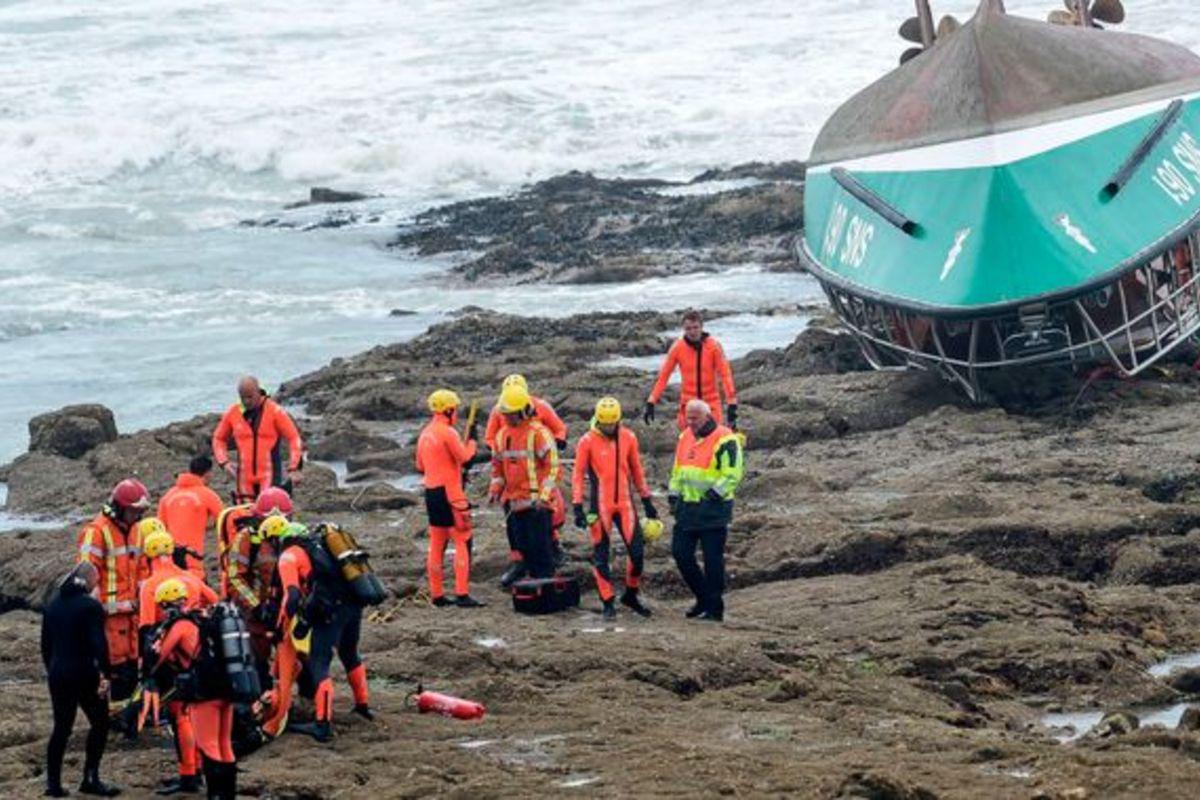 Flags are being flown at half-mast at the RNLI's Jersey lifeboat stations after three crewmen died in a French lifeboat this morning.

The rescue boat capsized as it searched for a fishing boat off the western coast of France.

Four others on the rescue boat are safe but the trawler has not been found, the prefect of the Vendee region, Benoit Brocart, said.

Gusts of wind have been measured at up to 75 mph after Storm Miguel travelled up through Spain overnight.

The National Society of Sea Rescue, which sent the rescue boat out, has tweeted a warning to avoid coastal regions nearby.

The storm has since moved into the English Channel, causing flooding in Jersey and the other Channel Islands.

The Jersey Lifeboat Association has also paid respect, saying it's 'thoughts and prayers' are with the crew's families.

Shocking sight, our thoughts and Prayers are with their Families ❤️😪

Posted by The Jersey Lifeboat Association on Friday, June 7, 2019