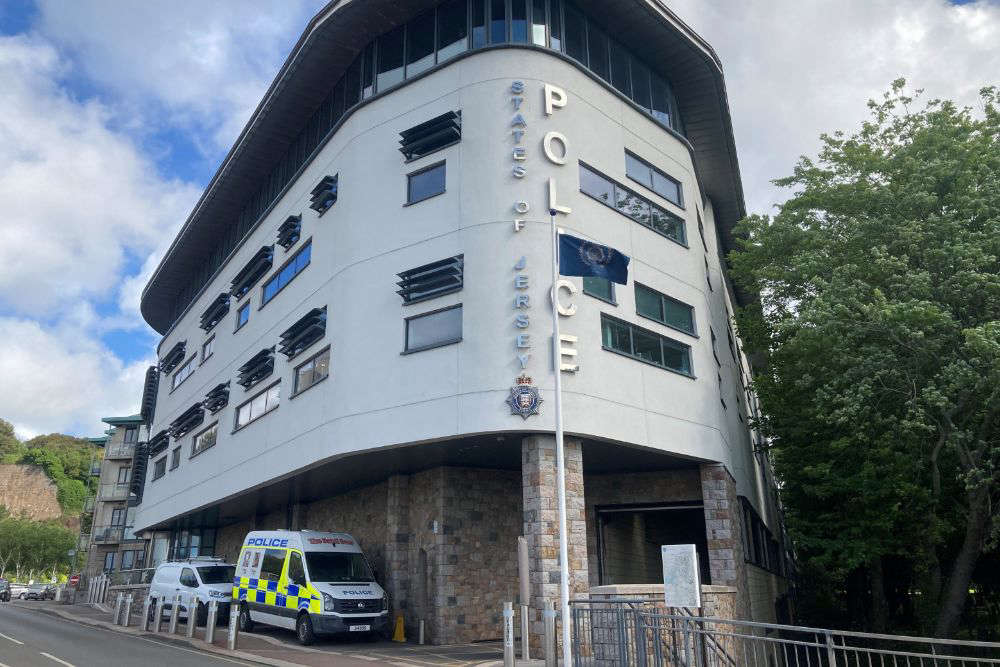 A UK officer has been given the senior investigator role for the probe into the collision between the L'Ecume II fishing trawler and the Commodore Goodwill.

He has 30 years of experience in policing and is highly skilled in serious, large and complex investigations.

He led the murder inquiry into the 2017 death of 64-year-old Hang Yin Leung which featured in the Channel 4 documentary 'Catching a Killer: A knock at the door.'

"I take pride in the quality of my own and my teams work and am happy for it to be examined under the microscope. My track record demonstrates the exceptional attention to detail and presentation of material, with many successes in the Crown Courts prosecuting and convicting offenders for Murder and Manslaughter offences." - Andy Shearwood on LinkedIn.

Mr Shearwood arrived into the island yesterday (4 January) and will lead the investigation, dubbed Operation Nectar, for its duration.

He will be supported by Jersey Police's former Head of the Criminal Investigation department, Detective Inspector Christina MacLennan.

States of Jersey Police are 'sourcing additional resources and detectives' to 'ensure that the SIO have the support they require to undertake a comprehensive investigation'.

The police investigation into the collision, which happened on the 8 December, is one of two investigations taking place - with a safety probe being undertaken by the Ports of Jersey Maritime Standards department and the Bahamas Maritime Authority.

Three fishermen were lost in the maritime incident.  The bodies of Filipino crewmen Jervis Ramirez Baligat and Larry Simyunn were recovered from the wreck following an extensive search of the collision site using an unmanned underwater robot.

Skipper Michael Michieli has not been found.