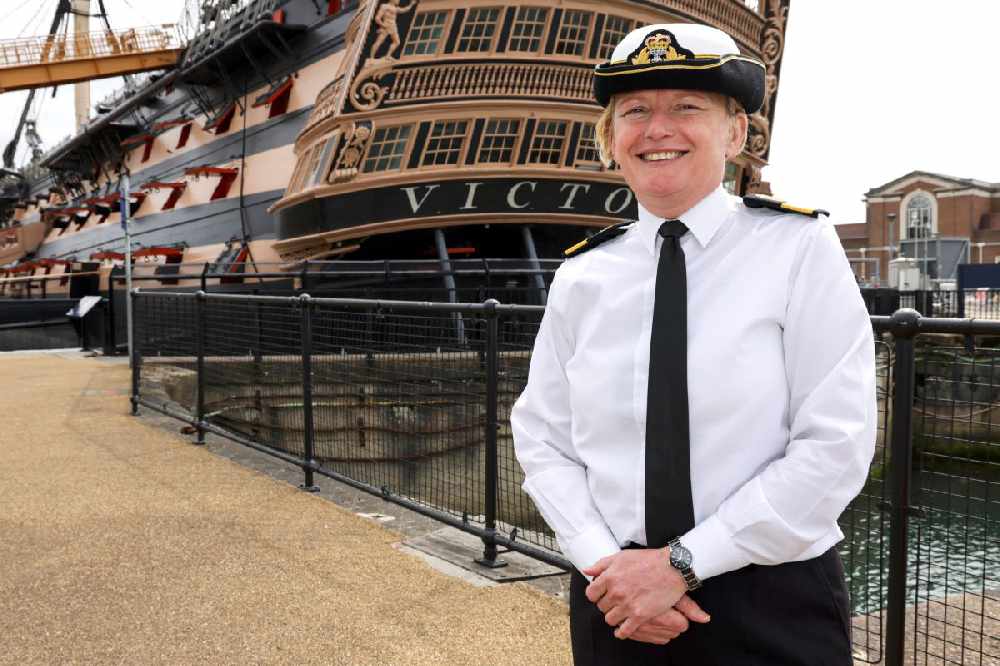 The Royal Navy has appointed its first female admiral - and she was born in Jersey.

Commodore Jude Terry, who has served since 1997, will be promoted next year.

The 47-year-old will also take over as the Royal Navy’s Director of People and Training and Naval Secretary.

She studied at Jersey College for Girls before joining Britannia Royal Naval College 24 years ago.

"I have always thought of myself as a naval officer first, then a logistics officer, then Jude and finally as a female. The Navy genuinely doesn’t look at your gender and is an equal opportunities employer – it wants you to be part of a team and deliver outputs to support operations.

"I have been really lucky throughout my career. I’ve enjoyed great jobs, wonderful support from my family, worked with great people, seized the opportunity to see the world and contribute to a number of operations which have made a difference to people’s lives including Afghanistan, Somalia and Sierra Leone to name a few."

Commodore Terry currently serves as deputy director of the department she is earmarked to take over, with the goal of helping to shape the Royal Navy and its people up to 2040.

Most of her career has been spent in Plymouth-based warships, with her work taking her to the Gulf and the Middle East, Indian Ocean, Far East, and the Caribbean.

She was awarded an OBE in the 2017 New Year's Honours List for her work in the Permanent Joint Headquarters, when UK forces were redeployed from Helmand and whilst she was the Military Assistant to the Chief of Joint Operations.

At Sea for OBE - Cdr Jude Terry found out she had been awarded an OBE whilst deployed in the Gulf with HMS Ocean https://t.co/GLxbNeeXzX pic.twitter.com/EDEcM8M5ij

"I am delighted with Commodore Jude Terry’s selection for promotion to Rear Admiral. Jude is part of a cohort of trailblazers in the Royal Navy who have seized the opportunities on offer, and risen to the top. This builds on a rich career of naval and broader Defence appointments, all of which she has excelled at." - Tony Radakin, First Sea Lord Admiral.