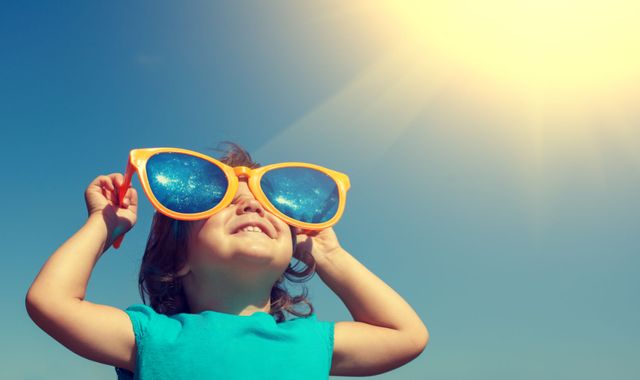 Jersey Met is predicting the temperature could hit 30 degrees Celsius.

If that happens it would be the first time since 20th June 2017.

Some schools have relaxed uniform rules today, with Victoria College letting boys leave blazers and ties at home, and Les Quennevais and others giving pupils the option to wear their PE kit.

It'll be a muggy night too as it probably won't drop below 17 C.

It is set to remain sunny and humid tomorrow, with highs of 27 degrees before dropped back to a more normal temperature of 20 C on Sunday.

The island has escaped the worst of the heatwave currently gripping Europe caused by hot Saharan winds.

France has been put under its highest-level danger alert.

Forecasters there predict temperatures of up to 45 degrees Celsius in some parts of the country. 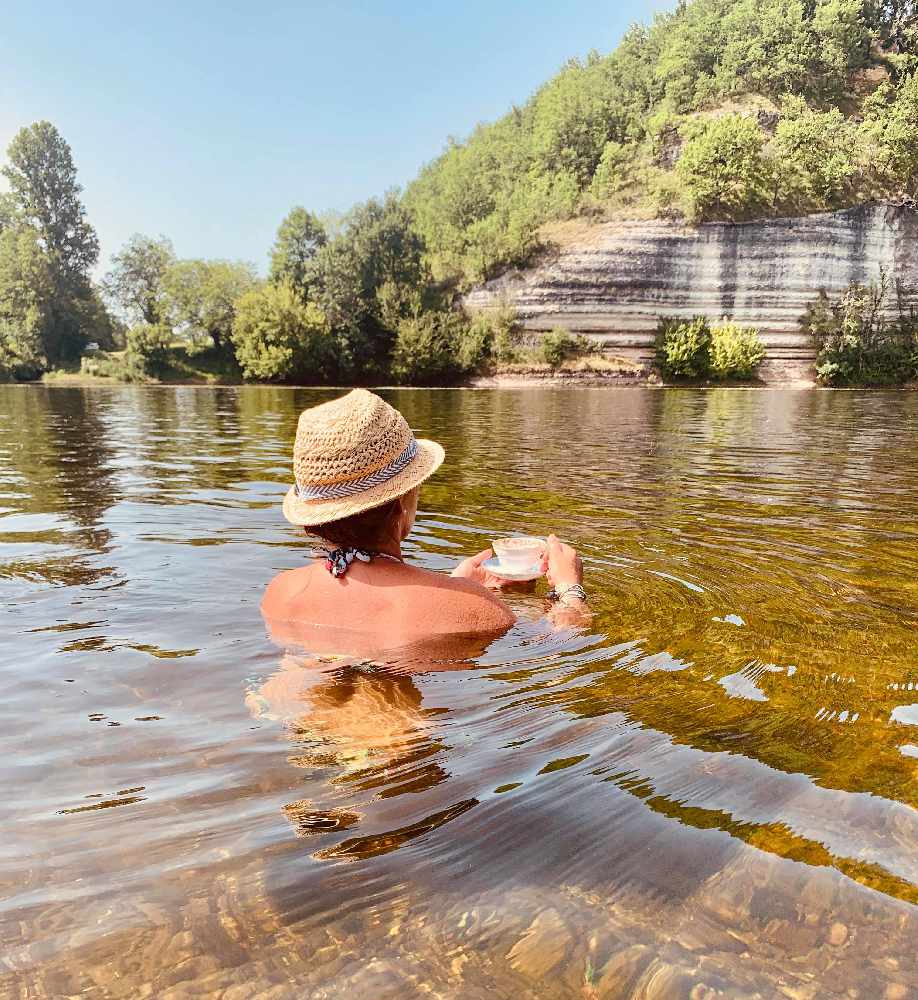 Islander Soraya Maguire is in the Dordogne, where it has been 40 C.  She told Channel 103:

"You feel like you are cooking. That is all I can say.  You go and have a shower and your whole body feels like it's on fire.  We're keeping cool by drinking lots of water, lots of iced tea, and basically keeping in the shade and in the river." 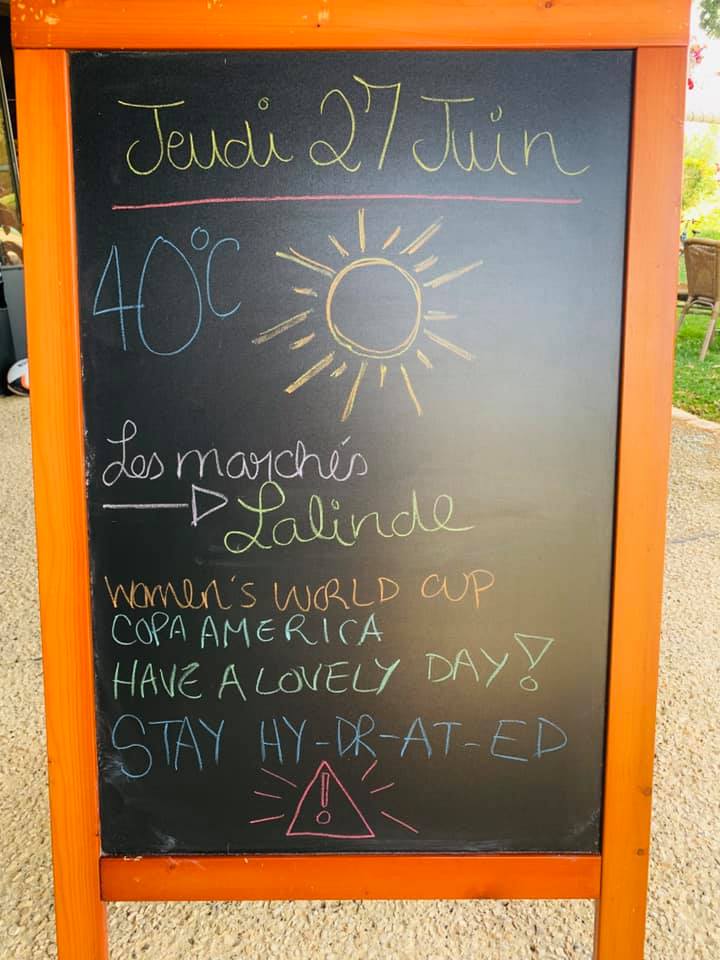