JCG Gets £100k For International Students 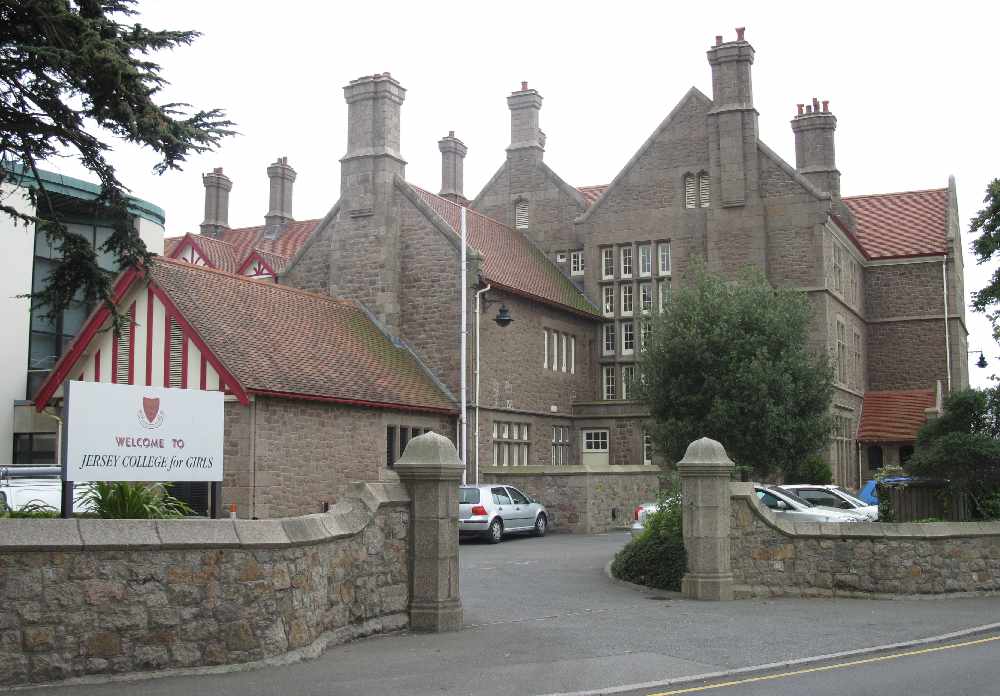 Jersey College for Girls has been given up to £100,000 States' funding to bring international students to the island.

The school says it will broaden the horizons of local pupils, and boost the economy.

The Treasury Minister has approved the six figure sum from Central Contingencies to fund the JCG international programme.

The pilot project aims to recruit up to ten students a year from China - to a maximum of 40 in Years 10 to 13.

The school says local youngsters will continue to have priority over places.

"This marks the beginning of a new strand for JCG and I look forward to watching it grow and enhance the College and the island."

If it is a success, the programme could be replicated in other schools.

The States funding of the project has been questioned by the National Education Union.

The NEU is using the twitter #100kforeveryschool asking why other schools have not had the opportunity to bid for such cash.