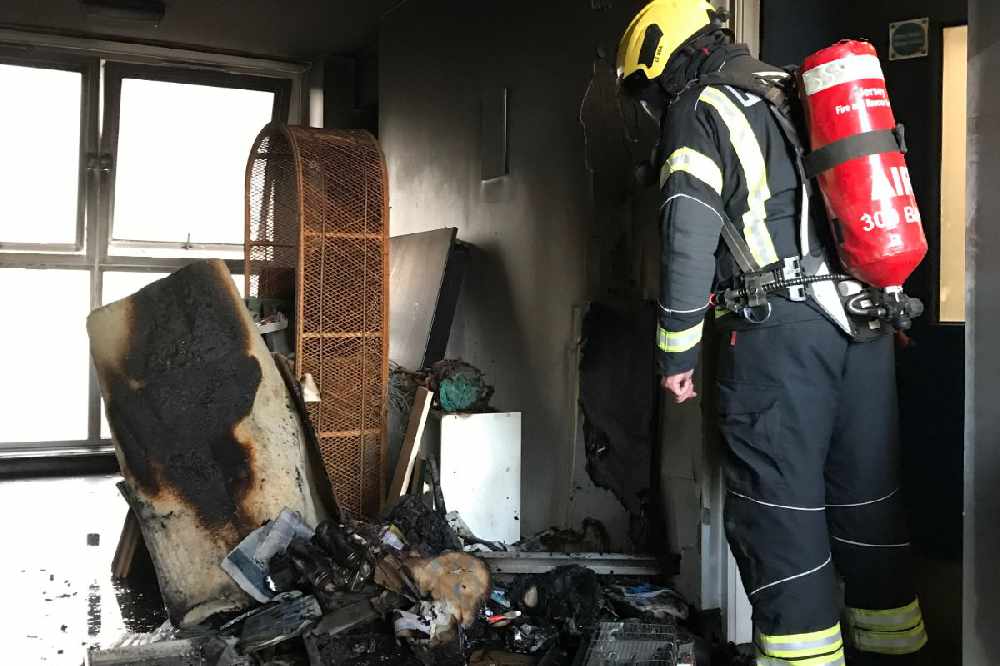 An investigation has begun into a fire at a block of flats in St Helier.

16 firefighters, including on-call crew, attended the Cedars just before 5pm on Tuesday.

The blaze had broken out in a communal area on the fourth floor.

The Fire Service says it is working with Police to establish how it started.  Police have confirmed it is being treated as suspicious. 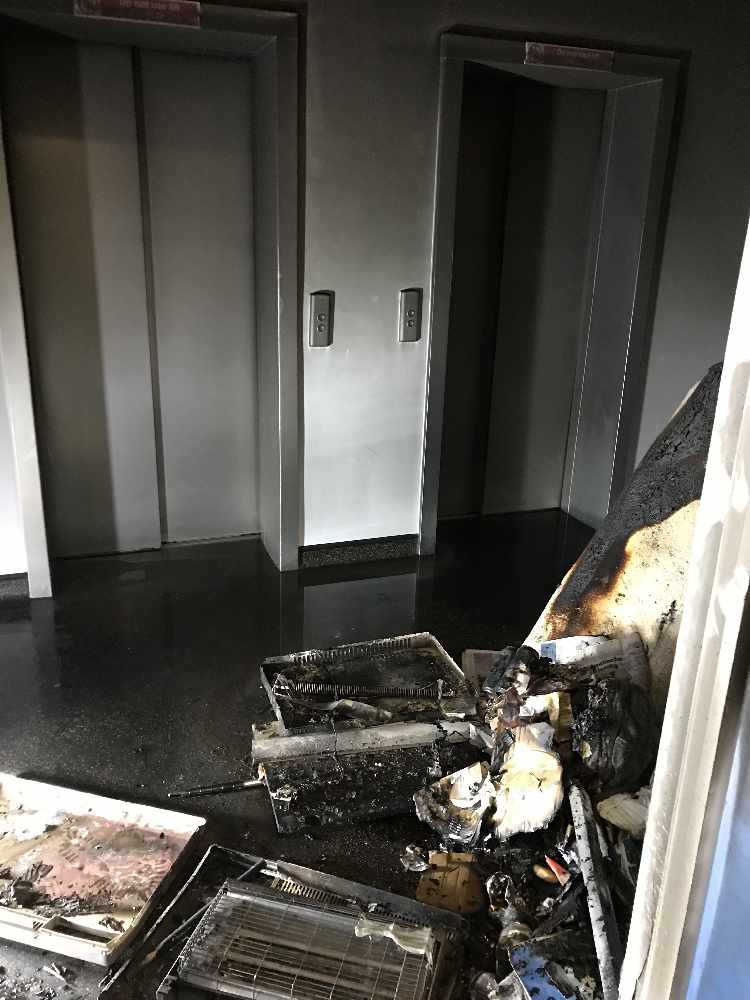 “Fires in high rise buildings can be complex in nature due to firefighting teams having to establish adequate water supplies and firefighting equipment on floors that are elevated well above a normal domestic dwelling height, whilst liaising with concerned residents.

Fires such as these require a considerable amount of resources to be utilised in order for crews to extinguish any fire promptly that breaks out on elevated floors.

At this incident, 3 appliances consisting of 16 firefighters were present to ensure that the fire was extinguished quickly and subsequent floors either side of the fire floor investigated for fire spread” -  Station Commander Mark Walker

Later in the evening, firefighters were called to a kitchen fire at a home in St Clement.

They put out the small blaze that involved an oven hob and microwave.

The family living there had already got out of the property when they heard the alarm, and have been praised for their quick actions which helped stop flames spreading.