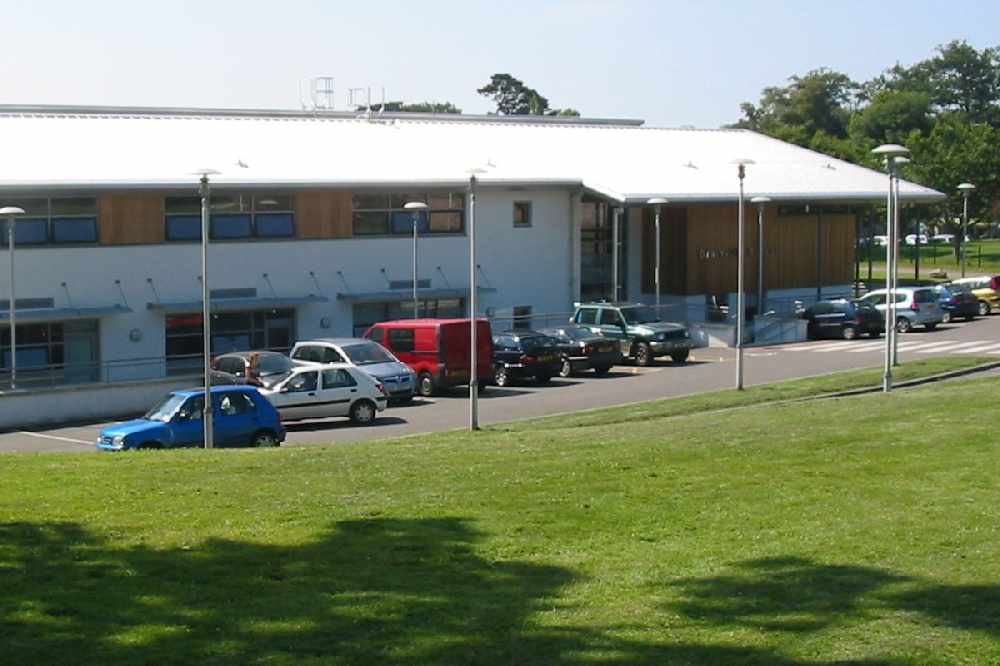 Grainville School has been given a glowing report by independent inspectors.

Its been called 'well-led' - with high praise for the standard of teaching, student behaviour and level of care.

Grainville is the latest school to be inspected (between 28 and 30 January) as part of the government's plan to inspect all its schools by 2022.

They described the 'majority' of teaching as effective - with staff understanding of what's required of them. They've also been praised for often going the extra mile to support students.

The report does state that not all students make progress in a few key areas, though.

Compliments were also given to progress in the likes of English, Maths, photography and modern foreign languages - as well as the number of awards won, the level of diversity in the school and the wide range of activities offered outside of the classroom.

Student behaviour is described as very good in the most part, with many pupils positive, mature and respectful.  A small number are 'very challenging' but the report says there are systems in place to manage this.

Some other areas of concern have been highlighted - including the quality of science teaching and rates of exclusion of children with special educational needs. The inspectors say leaders are working to address these points.

"Grainville is proud of its continued success and is pleased with the feedback received from the review team. We are a reflective school and know our strengths and areas for development. We continually review what we do in the best interest of our students, so that when they leave us they are able to confidently take their next steps, whatever direction that may take. As a community-minded school, we aim to inspire, motivate and challenge everyone to be their best and will continue putting children first in all of our decisions." - Sue Morris, Headteacher.

You can read the full report here.

Jersey College for Girls was the first school to be independently inspected under the Jersey Schools Performance Framework. First Tower and Mont a'Labbe have also been inspected.