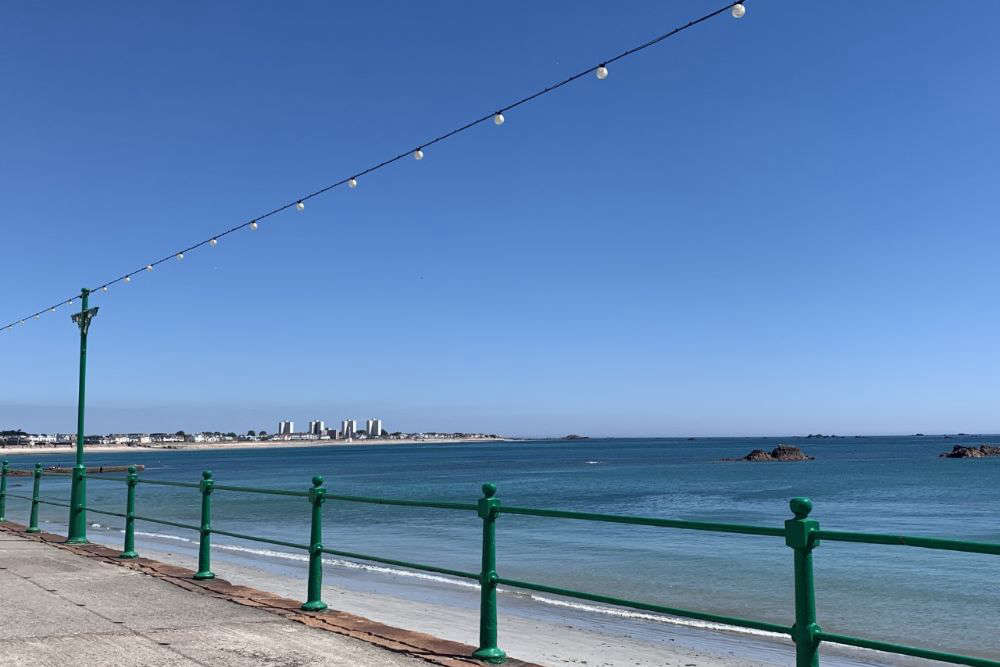 Jersey has experienced its hottest day on record.

The temperatures will fall back into the 20s from tomorrow, with highs of 23°C in Jersey and 21°C in Guernsey expected on Wednesday (20 July).

Hot air was drawn across the Channel Islands from the south over the continent, with the wind bringing it over Jersey and Guernsey from France.

Highs of 38.1°C have been recorded in England today, with some regions due to experience temperatures in the 40s tomorrow.

Nine Jersey schools didn't open at all today, with 17 closing at lunchtime because of the heat.

Headteachers were given the option of deciding whether to open or close by the government.

Only six schools stayed open, with some making attending optional.

Guernsey entered a meteorological drought on Friday 15 May, with Jersey also entering a drought the following day.

That is when there have been 15 consecutive days of no measurable rainfall.

Some rain is expected tomorrow to break that run.

It has been a busy few days for Jersey's firefighters in the warm weather.

They had to deal with a gas barbecue that burnt out of control in St Brelade along with barbecue bin fires.

Whilst dealing with disposable barbecues that were left smoking in woodland, officers saw a hedgehog who was struggling with the heat.

It was given some water in a makeshift bowl.

The service is asking islanders to fill bird baths with fresh, clean water and to put some out in gardens for other animals too.

Guernsey firefighters have also been in action today.

They were called to a blaze in a small home.

No one was injured, but the service says 'quite extensive' damage was caused to the property.

Meteorologist Peter Aked says this won't be the last time we get temperatures like this.

"Each of these events is weather, but if you put on top of that the climate change warning that we're seeing of 1°C/1.5°C, it is going to make those extremes a little bit higher.

The climate science would say that we're expecting to see more extreme weather in the future.

We have called a climate emergency. We at Jersey Met work with the data that is recorded locally and it's the data that drives images like the climate stripes that we see on the Waterfront (in Jersey) or you see in lots of areas these days. 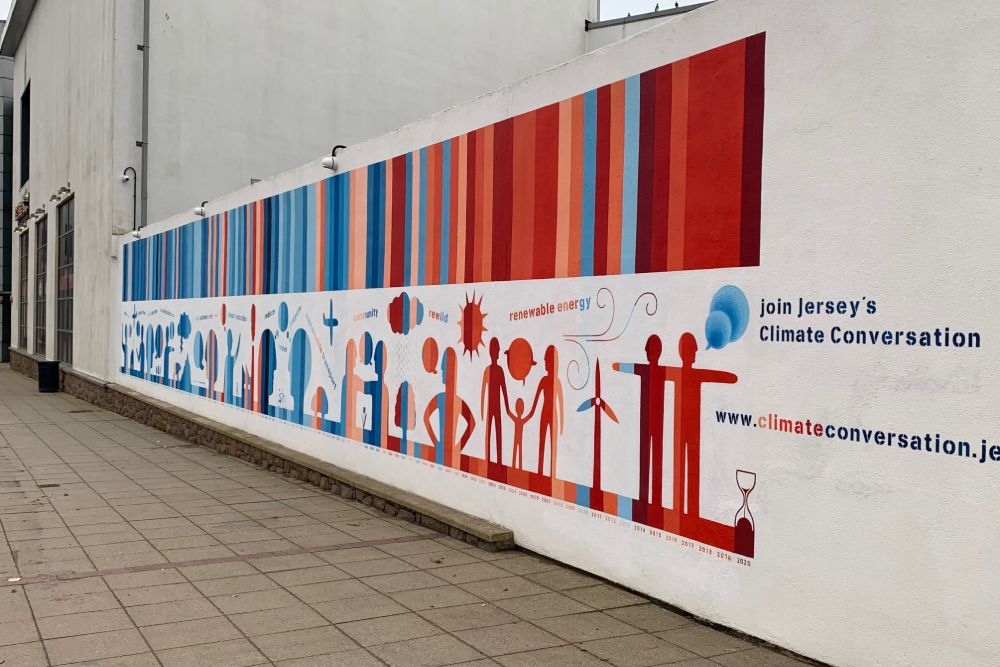 It confirms that we are getting warmer."

The staff at Jersey Zoo have been helping the animals in their care to cope with the hot weather.

The lemurs have been treated to some ice lollies.