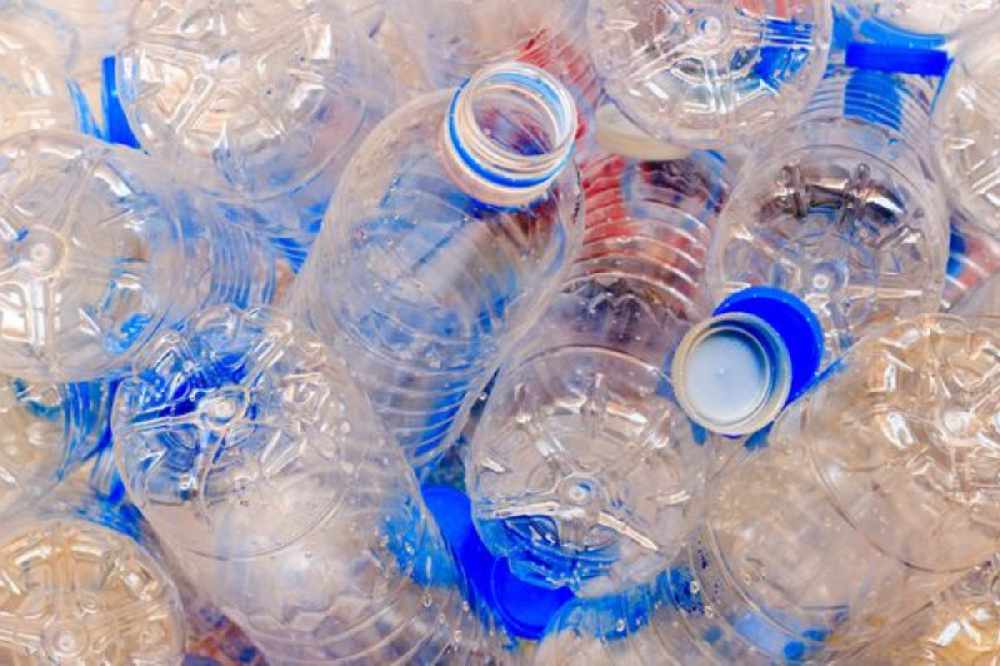 The government has being told to ban all avoidable single-use plastics in Jersey.

It is one of 20 recommendations set out in a Scrutiny review, that was sparked by public concern into the effect of global plastic pollution.

The review found that 6% of plastic bottles in the island are recycled and that only half of the parishes offer kerbside recycling.

The panel is calling for 'realistic recycling targets to be set' and says that more parishes should help in the effort to recycle more.

Another recommendation is for the government to investigate other recycling initiatives.

Panel chairman, Constable Mike Jackson, says that public awareness is high on the issue, but that needs to be combined with 'tougher government action':

"The Panel was pleased to hear about the important awareness-raising initiatives that are currently carried out through the Eco Active programme. However, as the evidence gathered during our review shows, public awareness initiatives need to be complemented with more robust economic and regulatory policy measures, in order to achieve notable reductions in the use of plastic. As a Panel, we urge the Minister for the Environment to align
with the European Union and ban all avoidable single-use plastics."

He's called on the Environment Minister to 'align with the EU' and ban non-essential single-use plastics.