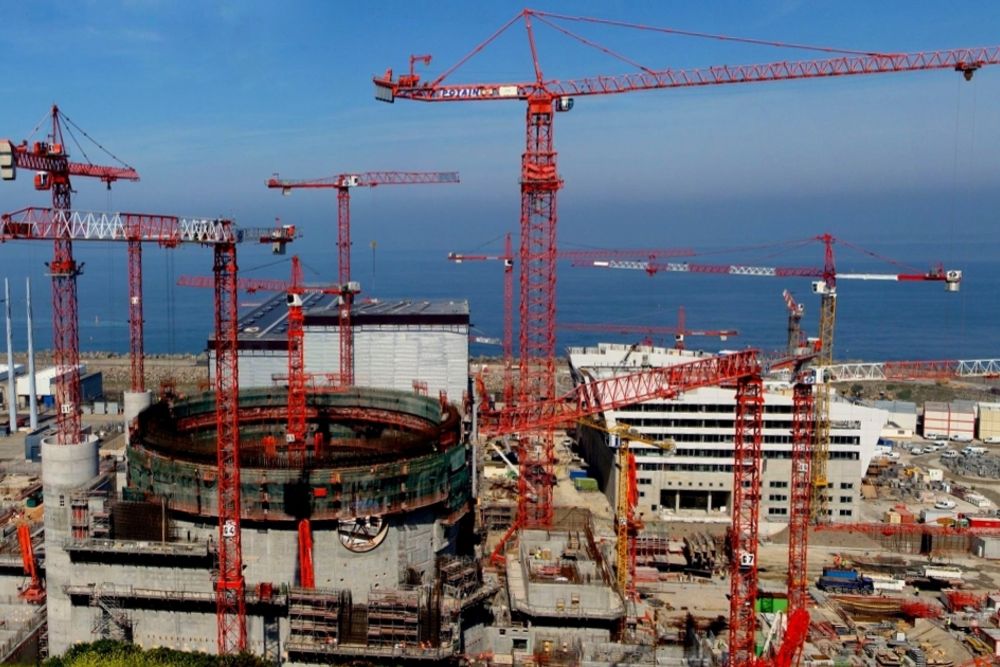 Unit 3 at the Flamanville Nuclear Plant, 22 miles away from Jersey.

Radiation-blocking iodine tablets are being given out to 2.2 million more people in France who live near nuclear power plants.

They were originally given to around 375,000 within a 10km radius of the country's 19 power plants - including Flamanville in Normandy, which is located just 22 miles away from Jersey.

It will be writing to residents in the coming days, distributing vouchers to collect the tablets from pharmacies, as well as information on what to do in case of a nuclear accident.

Last week, energy giant EDF had to shut down a reactor at its Flamanville plant after signs of corrosion were spotted on one of its backup systems.

In a statement, the Government of Jersey says it currently has no plans to distribute radiation-blocking tablets to islanders:

"Jersey’s closest point to Flamanville is further than 20km (approximately 35Km) and iodine is not provided by the Government.

The government's current 'emergency preparedness' guidance is available on Gov.je.