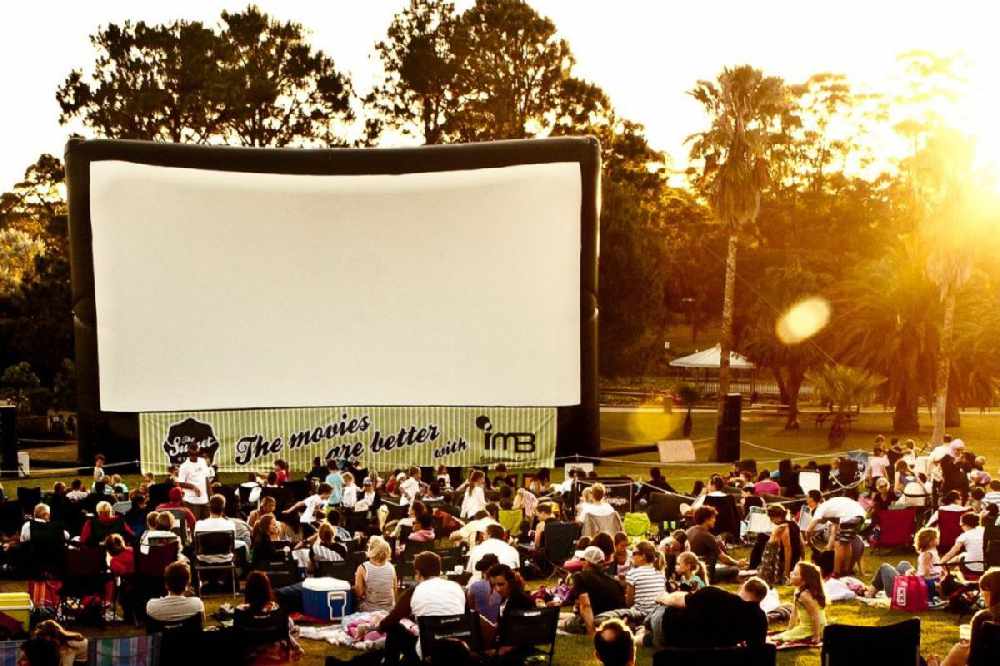 This year's Jersey Film Festival has been cancelled, because of 'health and safety reasons'.

This year was due to be the 25th festival at Howard Davis Park - with the likes of The Greatest Showman, Bohemian Rhapsody and Aladdin advertised just a few days ago.

However, it's been cancelled at the 11th hour because there aren't enough police and security officers available to pass health and safety rules.

Deputy Kevin Lewis has organised the event every year since 1994. He says he's disappointed there won't be one on its 25th anniversary year:

"The festival has become increasingly popular and it has not been possible to secure the number of police and security officers (with health and safety training) required for an event which last year attracted 7,000 in one evening. It had provided free and family-friendly entertainment for thousands of people over the years but has now, perhaps, been a victim of its own success and will require a different scale of risk assessment, and health and safety measures.

"I would like to thank the marvellous volunteers and sponsors for their wonderful support, and I am sorry that I have to have taken the difficult decision to cancel this – the 25th festival. I hope that the Jersey Film Festival will return next year."