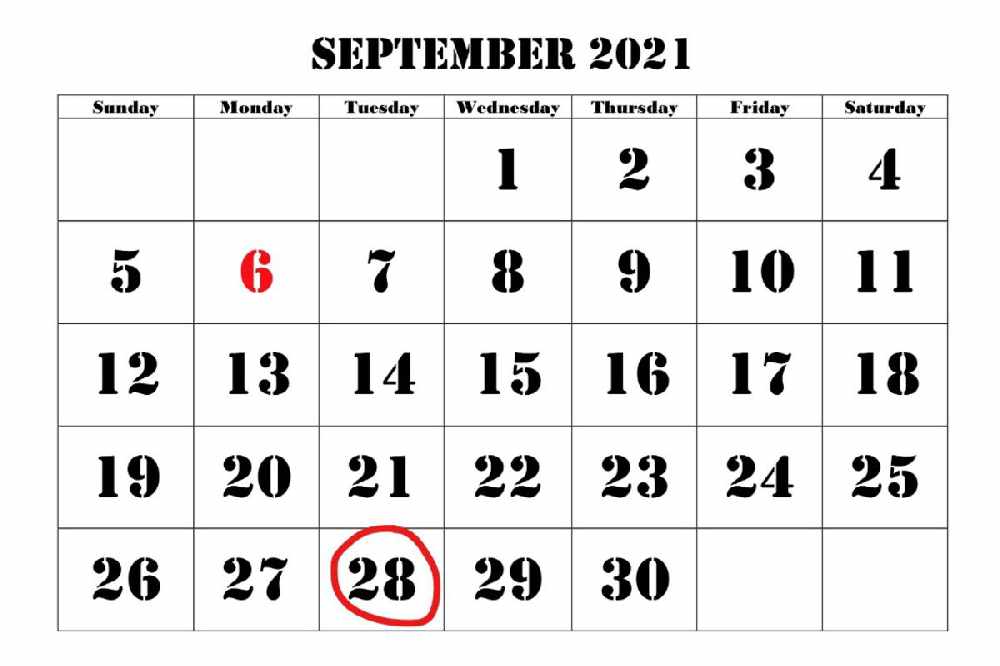 Jersey could get another bank holiday. Deputy Montfort Tadier wants islanders to get the 28th of September off from 2021 onwards, to mark the Corn Riots of 1769.

Deputy Montfort Tadier wants islanders to get the 28th of September off from 2021 onwards, to mark the Corn Riots of 1769.

Hundreds of people stormed the Royal Court 250 years ago to protest against the price of food.

The deputy describes the riot as an 'uprising of the Jersey people against an uncaring, self-serving and corrupt Royal Court', which he says should be commemorated. 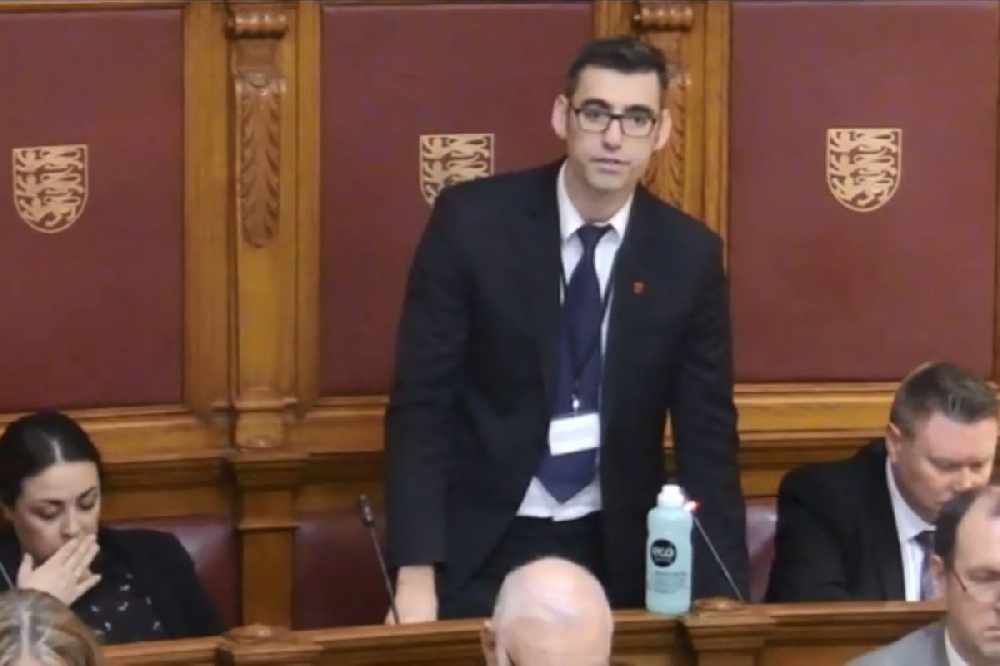 Reforms led to our parliament - the States Assembly - being established in 1771, and Deputy Tadier wants us to have an extra day off to commemorate the anniversary.

He says it would be 'an opportunity for Jersey to reflect on its own unique past and present' and to 'celebrate and think about our democracy'.

His proposal also asks for up to £10,000 a year to be set aside for 'entertainment and commemorations' on the day; the Riots and subsequent reforms to be added to the school curriculum; and for an Open Day of the Royal Court and States Assembly building every year on this anniversary.