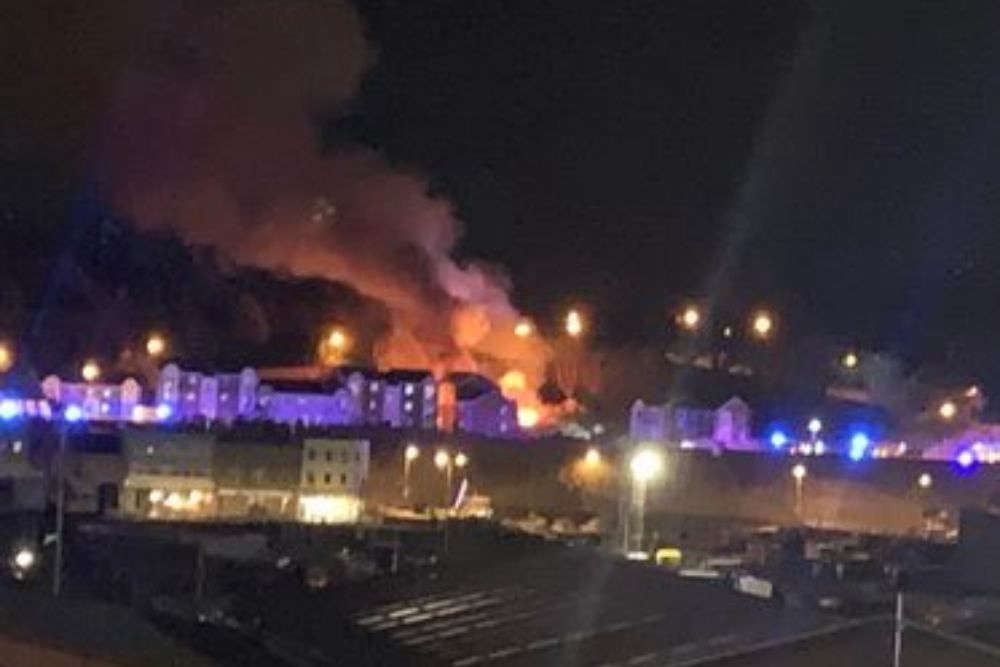 One person is confirmed dead a dozen more are missing after a major explosion at Haut du Mont flats in St Helier overnight.

The three story block has been destroyed by the blast, which was captured on CCTV from a cafe on the Albert Pier just before 4am.

Islanders reported hearing a loud boom, and a plume of smoke was visible from across town. 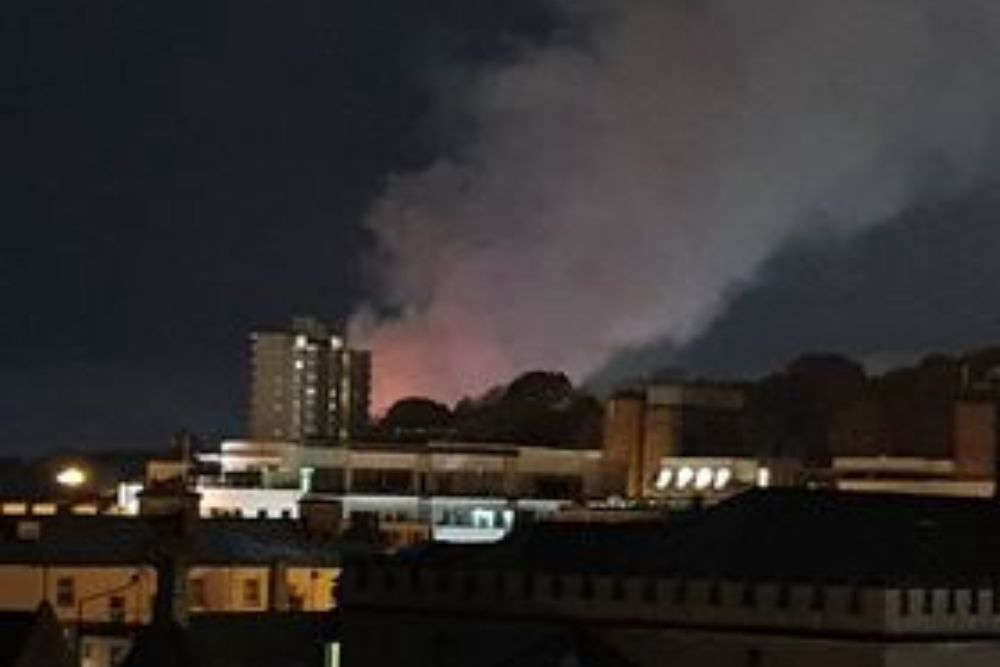 Jersey Police issued a brief statement at 4.30am

"We are currently dealing with an incident on Pier Road, St Helier, as a result Pier Road, Pier Road car park and South Hill are closed at this time. We advise members of the public to avoid the area at this time." 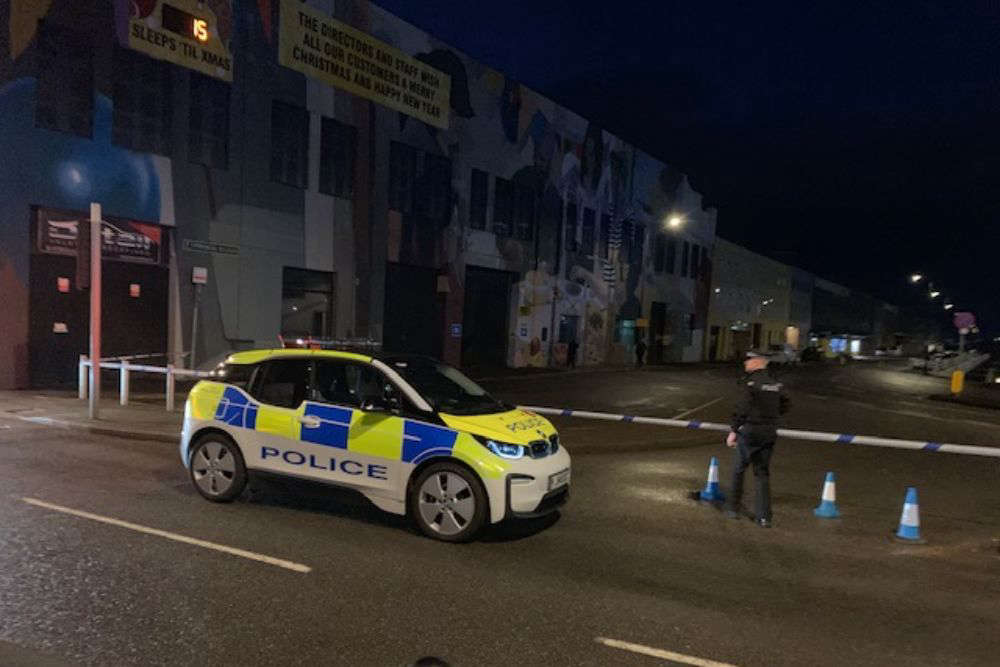 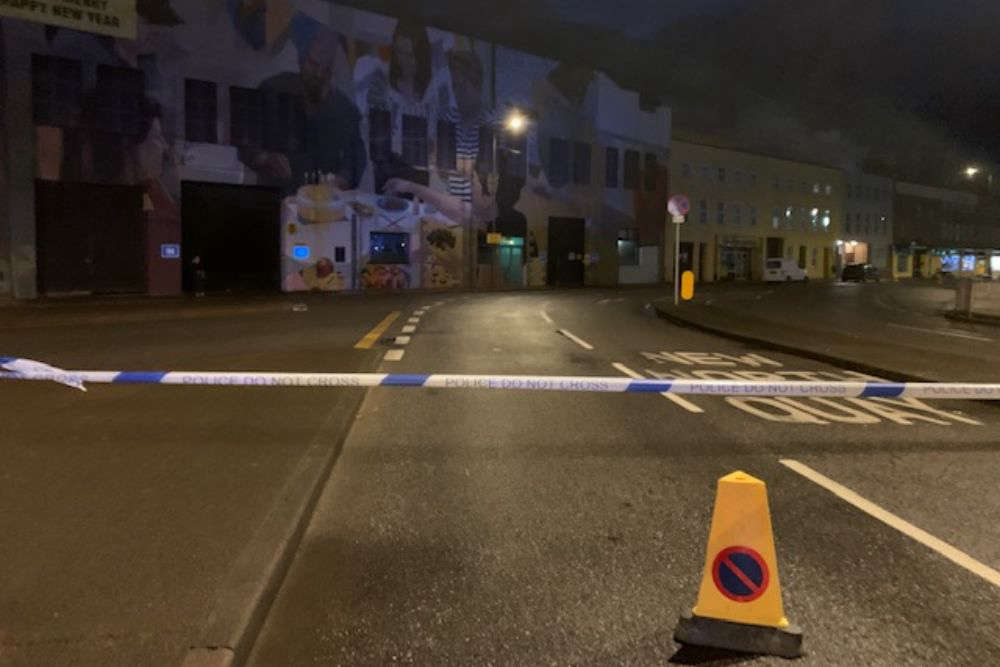 One woman reported seeing 'flats blown out and cars on fire.'

It's understood some residents have been evacuated to the Town Hall. 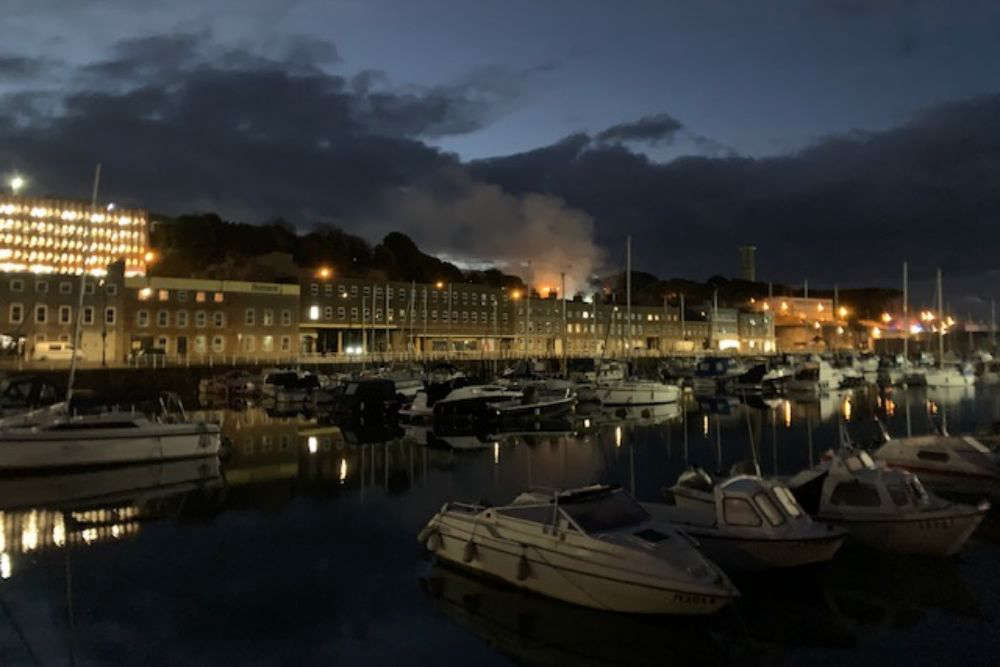 Housing Minister Deputy David Warr has confirmed the explosion was at an Andium property and has appealed for offers of temporary accommodation.

There has been a major explosion on Pier road in one of the @Andiumhomes flats. Emergency services are on-site and town hall is taking in walking wounded. Thoughts with those families affected at this time. We will need temp accommodation. Please get in touch if you can help.

Jersey Police have given a further update (7.30am) 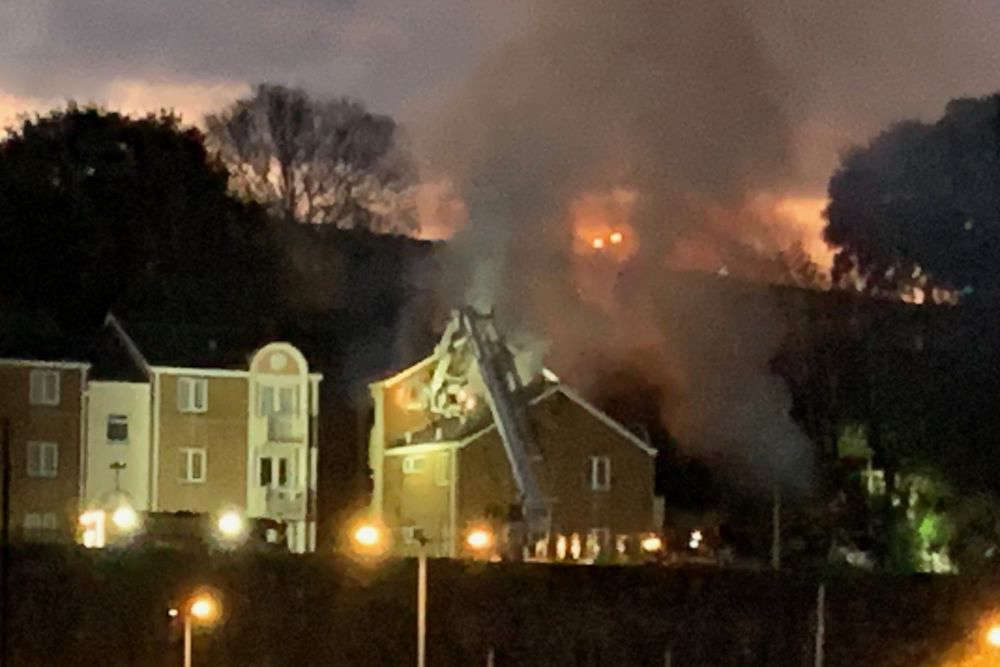 The government is giving a press conference at 9.30am.

Islanders have been asked not to attend A&E at Jersey's General Hospital unless it is absolutely necessary.

Keep listening to Channel 103 for the latest information.