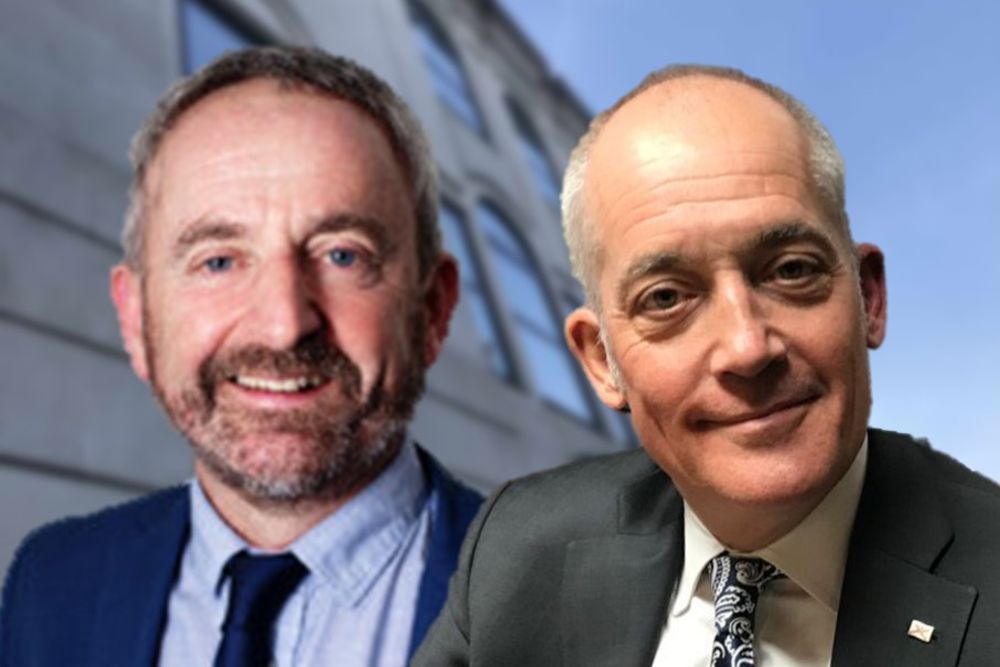 The Director-General of Growth, Housing and Environment will step down from his role at the end of this month.

John Rogers has been working in Jersey's government for the last 16 years, previously heading up Infrastructure and Transport & Technical Services.

He was told in a Scrutiny hearing last September that a new Economy department would be created, taking on some of his GHE's responsibilities - which he revealed he was previously unaware of.

In a statement, Chief Executive Charlie Parker says he's been talking to Mr Rogers over recent months about changes to the structure of his department and what his role might be as part of those changes:

“John has served the Government and the Island over many years and I am grateful for the continuity of knowledge and experience that he has shared with me over the past two years.

“Over recent months, we have been discussing future changes to the structure of Growth, Housing and Environment and in February we announced the proposal to establish a new Economy department, drawn from directorates from GHE and the Office of the Chief Executive."

Mr Parker adds that after reflection, John agreed 'it was time for him to take on a new challenge in Jersey':

“I want to thank John for his service, especially in infrastructure, where he has overseen some significant capital projects, including the energy from waste plant at La Collette, the new sewage treatment works and the recent construction of the new Les Quennevais School."

The process to find a replacement will start 'shortly', with an acting Director-General to be appointed in the meantime.

Mr Rogers says he's proud of his work as part of Jersey's government over the years:

"I believe that this is the right time for me to take a different career path, in which I can continue to make a positive contribution to Jersey.

"I wish all of the staff at GHE well in keeping the Island running and leading on the important changes and initiatives that will benefit Islanders for many years to come."

The former Infrastructure Minister, Eddie Noel, says the government is 'weaker' for losing John Rogers as the head of Growth, Housing and Environment:

"We have lost so many good people from public service since the summer of 2018 with a significant number from the former Department of Infrastructure with can-do attitudes. If they were sticks of candy rock and you broke them in half they would have “public servants” written in the inside. John Rogers is such an individual and his departure makes the States/Government weaker."