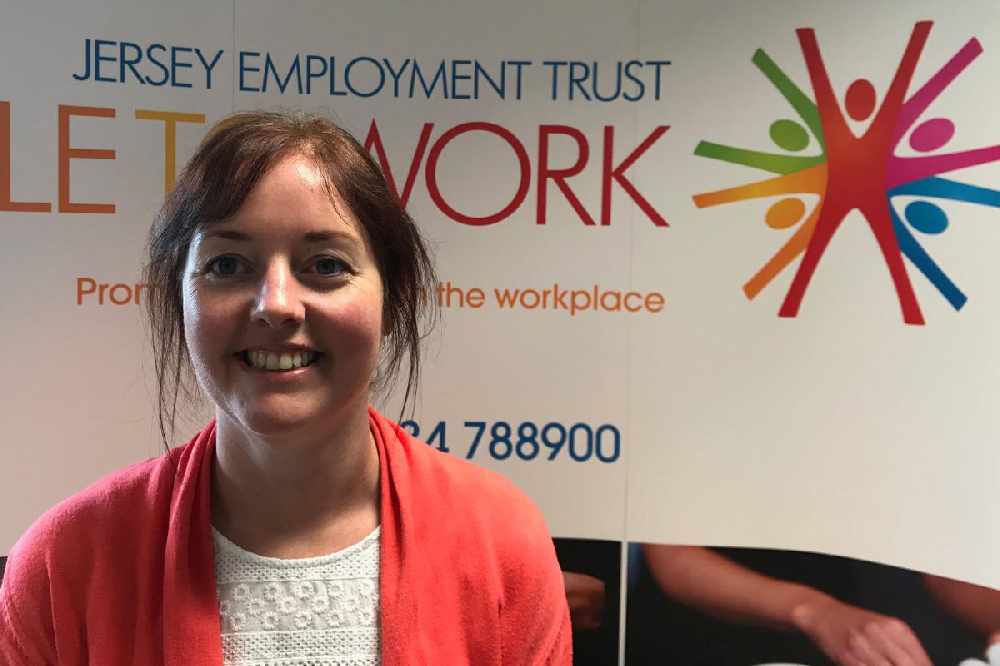 An independent review of the Jersey Employment Trust has called its service 'one of the most impressive they've seen in the UK in 30 years'.

The Trust, which has been supporting islanders with a disability or long-term health condition into work since 2002, has been ranked as 'outstanding'.

Dr Mark Kilsby, who was one of three experts carrying out the review over a five-month period, was hugely complimentary of the Trust's work.

"JET’s service demonstrates that it is definitely possible to develop an individualised approach that can deliver paid employment for all - even those deemed furthest from the labour market. Our analysis shows that JET is delivering a service of exceptional value for money to funders, employers and the tax payer; a service which leads to greater inclusion for workers and a high level satisfaction for its service users and those who care for them.

"The impressive outcomes were a collective result of JET’s fluid training and development services which are inextricably linked to the employment service and follow-up that people receive. These aspects most certainly represent a model of good practice which is one of the most impressive we have seen in our extensive experience of conducting research and service reviews in the area of supported employment in the UK for the past 30 years."

The review's found the Trust succeeded at securing a high number of full-time jobs across several employers - with those gaining and keeping jobs through JET increasing from 58 in 2017 to 270 a year later.

The other findings were:

"Although you're doing it day-to-day, you don't always see how much growth has happened and how many people we've impacted."

Among 32 recommendations made include better IT systems and more focus on preparing young people for the move from school into work.