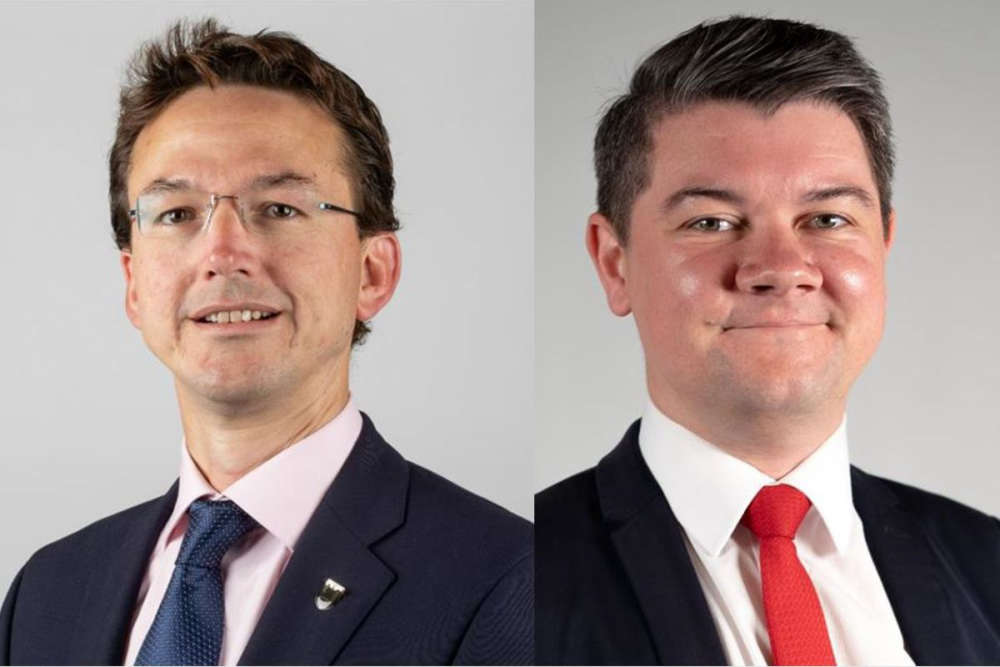 The Economic Development Minister will be in charge when Deputy Kristina Moore is unavailable.

He topped the polls in St John, St Lawrence and Trinity in last month's election.

Deputy Morel was first elected in 2018 and has previously served as an Assistant Minister.

The States Assembly met today for the last time before the summer recess to elect members of scrutiny panels and committees.

Deputy Sam Mézec will lead Scrutiny after being chosen as the next President of the Scrutiny Liaison Committee.

The Reform Jersey leader was chosen ahead of Deputy Moz Scott.

Members of the party have taken up Scrutiny roles after Deputy Mézec's bid to become Chief Minister failed.

He says he can make a positive difference during these important times.

"With many challenges lying ahead of us, it's vitally important that Scrutiny serves its constitutional function of acting as a critical friend of the government and holding Ministers to account.

We'll have our work cut out for us, given the issues that are likely to hit our agenda very quickly.

The Scrutiny Liaison Committee will have to work together as a team to ensure that collectively, we have everything covered by our panels or by establishing review panels as and when it is appropriate, depending on the subject.

We must be open to the contribution of all non-executive members and take a proactive approach in our investigations and evidence-gathering.

We do so not by acting as an official opposition to the government, but by being objective, open, and constructive."

Other Scrutiny panels and committees have now got their teams sorted:

Constable Philip Le Sueur and Deputy Steve Ahier have been appointed as States Commissioners of the Jersey Overseas Aid Commision.

Deputy Philip Bailhache and Deputy Barbara Ward have become members of the States Employment Board.

Constable David Johnson was chosen ahead of Deputy Lyndon Farnham to be the member to represent the States of Jersey in the British-Irish Parliamentary Assembly. Deputy Rob Ward will be the Associate Member.