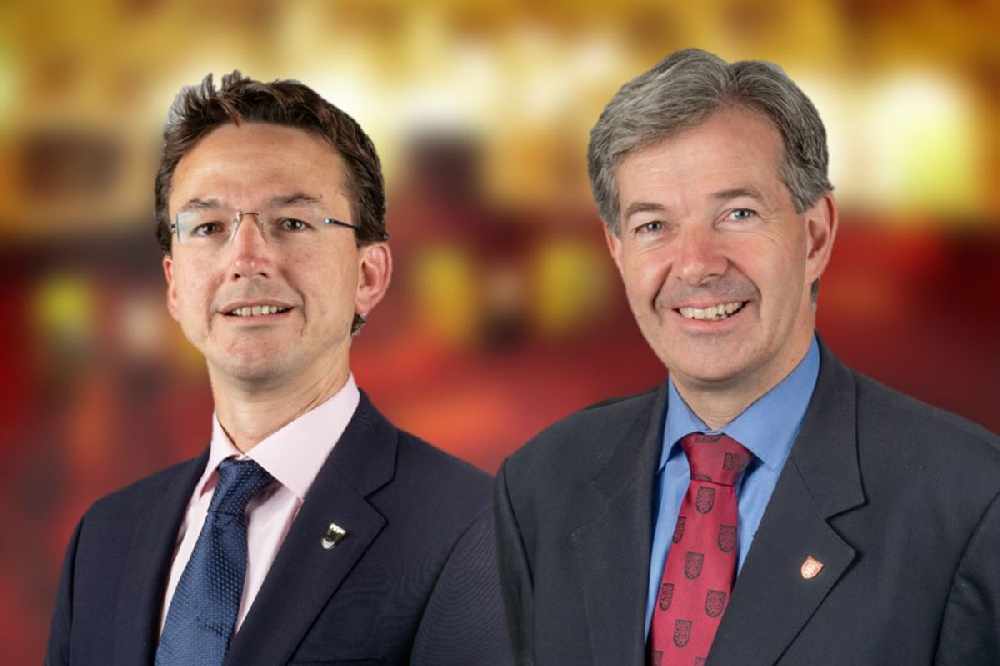 St Lawrence Deputy Kirsten Morel has launched a stinging attack on the Council of Ministers for showing what he called a 'lack of respect' for fellow members, by lodging a late amendment to a proposition on putting Jersey businesses first.

"We have moved mountains for the government during the crisis. This is how I am repaid. It lacks respect.

Deputy Morel tried to convince fellow politicians to deny Ministers the chance to put forward their late challenge - saying it was becoming a trend. He referenced the amendment to the debate on whether to move to an elimination strategy.

But he failed so instead the St Lawrence Deputy has delayed the debate of his idea by a fortnight so he can consider Ministers' counter-arguments.

If his proposition unamended is successful, government procurement policies will change to prioritise local suppliers and those that employ staff here.

A yearly report would have to explain any off-island purchases and show where skills gaps need to be closed.

More than £73 million pounds was spent buying goods and services from off-island businesses last year. That compares to £168 million on-island.

The Council of Minister's amendment waters down the proposal considerably - to make it a continuation of current support rather than the commitment Deputy Morel is asking for.

"I have had no time for negotiation. One and a half working days is no time to try and find a middle way.

"I have had no phone calls from the Treasury Minister, no contact from either of the two Assistant Treasury Ministers. The Chief Minister has said not a word in my direction with regard to this amendment.

"In my view, it shows a complete lack of respect for us individual States members."

In response to the Deputy's outburst, CM Senator John Le Fondre said the Economic Development Minister had spoken to Deputy Morel twice about this amendment and that despite wanting to lodge the amendment sooner, it wasn't possible - because of current pressures and last week's long-running States sitting.

"But there are some specific technicalities in the phraseology within Deputy Morel's proposition, which if left unamended, would mean that we (Council of Ministers) would not be able to support it."

That led members to vote in favour of hearing the amendment and subsequently Deputy Morel decided to defer the debate until 16 June.