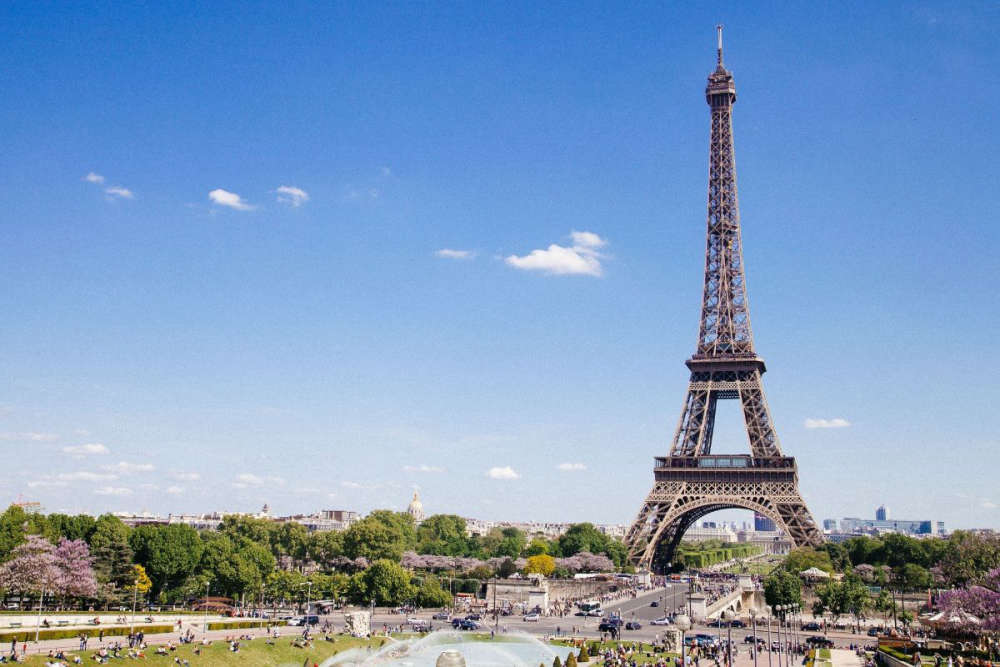 Jersey's government says it's working with counterparts in France to clarify the position on going into public venues there.

It's after the country passed a law requiring special passes when going into the likes of restaurants, bars, and shopping centres from 1 August.

The passes have already been needed for entry to museums, cinemas, and cultural venues with a capacity of more than 50 people since 21 July.

A negative Covid-19 PCR test and recent proof of recovery from Covid-19 are also being accepted.

A government spokesperson says every effort is being made to ensure parity between Jersey and other parts of the Common Travel Area for those visiting France, but changes may have impacts for some weeks to come.

"We are aware of the potential difficulties facing Jersey-vaccinated individuals, who are travelling in France, regarding the new requirements being introduced to enable access to public venues.

"Jersey officials are engaging with French counterparts, via the UK Foreign, Commonwealth and Development Office, to clarify the position as soon as possible.

"Those travelling are reminded to check the requirements of their destination prior to travelling and update themselves on the current guidance within that country while visiting."

British visitors can get the French health pass by inputting their NHS vaccination data through the French government's TousAntiCovid app.

Vaccine certificates are being sent to people in Jersey, but a digital solution is yet to be finalised.

The government told Channel 103 earlier this week that digital vaccine records should be introduced in Jersey by the end of August.

The certificates can be used as proof of vaccination when travelling abroad.