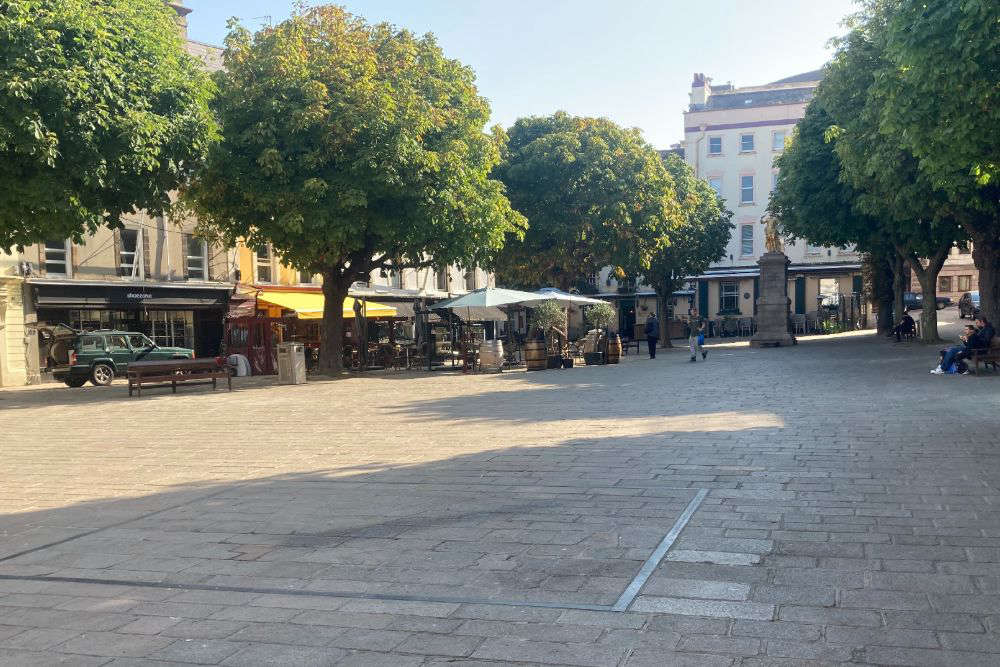 Jersey has a one-off bank holiday weekend to mark the anniversary of the Corn Riots.

In 1769, frustrations with food shortages, rising prices, an unfair taxation system, and Jersey's power structure led to the storming of the Royal Court by around 500 Islanders in what became known as The Corn Riots.

Two years later, the Code of 1771 was introduced, establishing controls on the authority of the Royal Court and States Assembly. 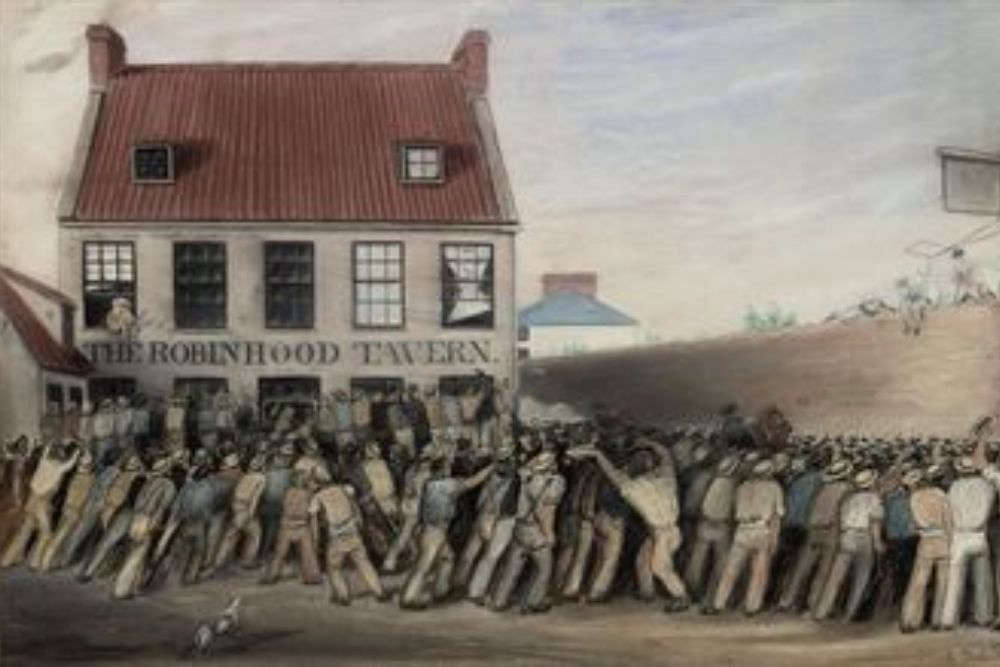 Deputy Montfort Tadier, who successfully proposed that islanders enjoy a bank holiday on Monday 27 September as part of the 250th anniversary commemorations of the Corn Riots, is co-chair of the organising committee.

"This year marks the 250th anniversary of one of the most meaningful moments in the development of the freedom and democracy we enjoy today.

The flavour of the festival will be a blend of our historic Norman heritage and roots with the brilliance of our contemporary cultural scene. Culture in Jersey is distinct and vibrant, and we're glad to include Maison de la Normandie, Alliance Française, as well as L'Office du Jèrriais in the planning team so that the festival is a showcase of all that makes Jersey unique and is a celebration of our diverse and complex cultural identity."

A video explaining Jersey's history of the Corn Riots was released by the States last year.

Islanders will be able to take part in a number of activities across the weekend, including the return of the Norman market at The Weighbridge, Pétanque, live music, arts, and theatre on stage in the Royal Square and ​Escape games at Jersey Library. 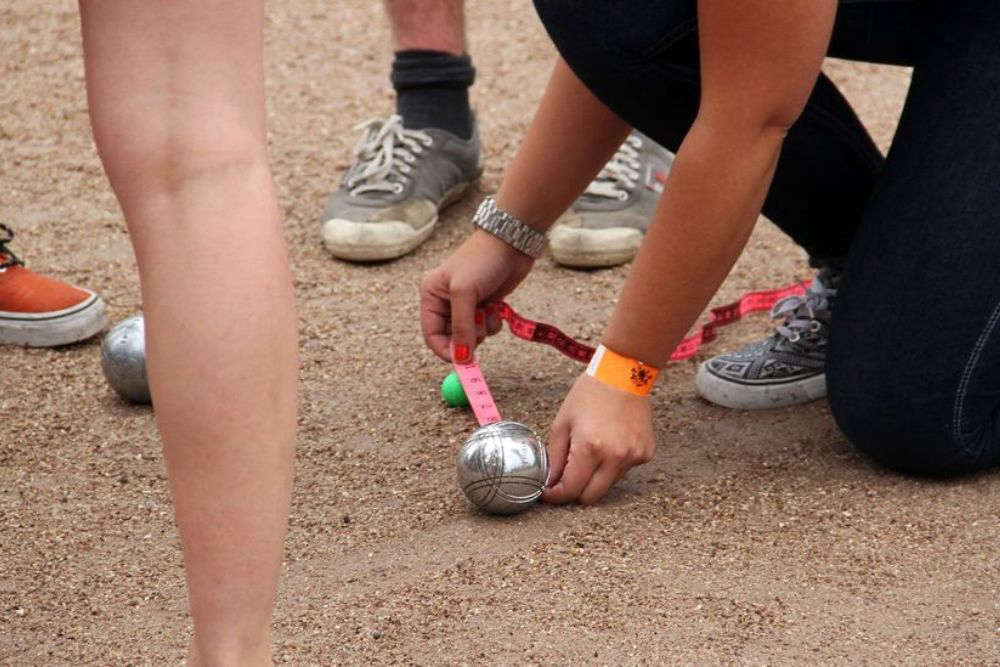 Deputy Kirsten Morel, Assistant Minister with Responsibility for Arts, Culture and Heritage, said it is important to highlight Jersey's history in the present day.

"The festivities are both a commemoration of the past and of Jersey's cultural spirit in the present and into the future. I'd like to see Jersey become  a vibrant place for artists to work and make a good living and I'd also like us all to know more about our island's political and cultural histories. Festivals such as this play an important part in achieving those goals.

"There's a definite sense that now is the time of political and cultural renewal in Jersey, after one of the toughest periods in living memory.  I hope that this event will send a signal to Islanders about how important arts and culture is to our recovery."

The Corn Riots Festival is now officially open. We've a great weekend ahead, enjoy it all! pic.twitter.com/EcC77jypNn

Jersey Heritage will also be offering free entry to the Jersey Museum on Monday 27 September for islanders to view their 'People! Power! Protest!' exhibition. 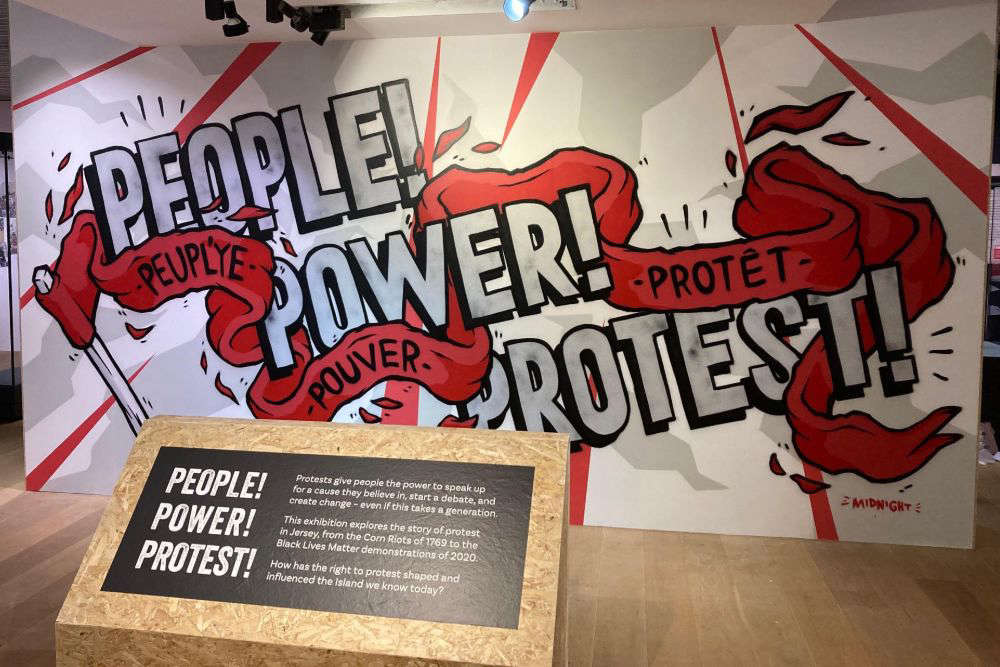 ‘People! Power! Protest!’ explores the story of protest in Jersey, from the Corn Riots of 1769 to the Black Lives Matter movement of 2020.

The full list of activities being held over the weekend can be found at gov.je/cornriots