Consultant Reports To Be Released? 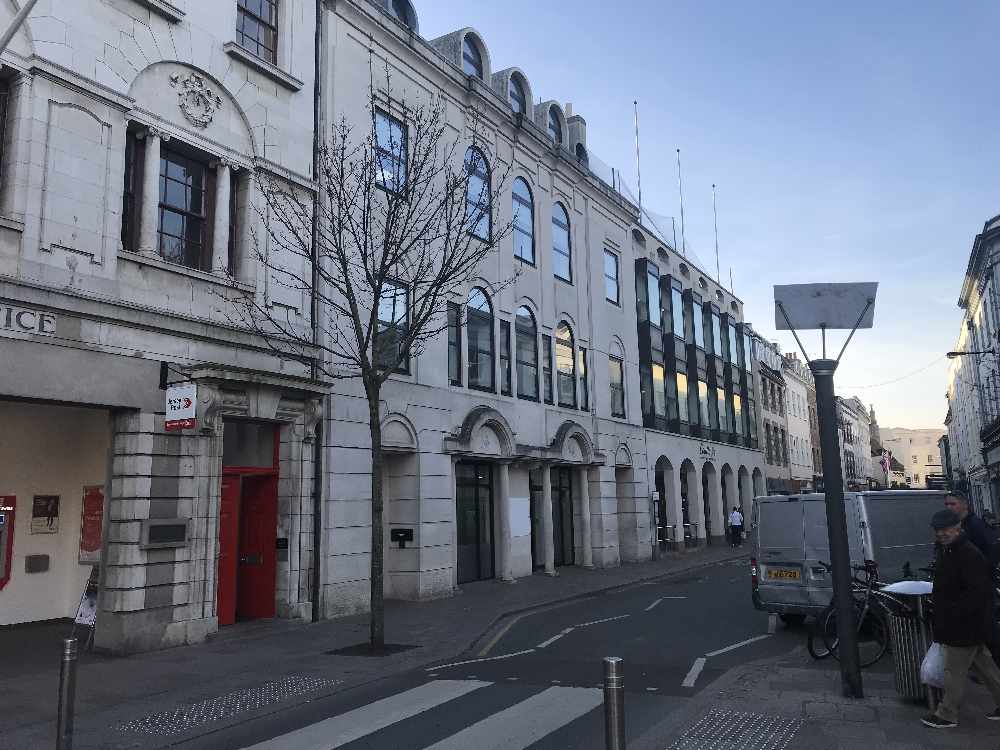 A Jersey deputy wants the government to provide twice-yearly reports on its use of consultants.

Deputy Kirsten Morel wants the Chief Minister Senator John Le Fondre to present the report every six months, to include information on:

The number employed or engaged with contracts of £1,000 or greater, within the previous six-month period, broken down by department

It comes days after it was revealed that a former colleague of the Health Director was brought to the island on a 12-week £45,000 contract - with no other candidate considered for the position.

Deputy Morel says revealing information on their work in the island will be helpful for everyone.

"That would make it much easier for the public and for other politicians to find out what's going on. 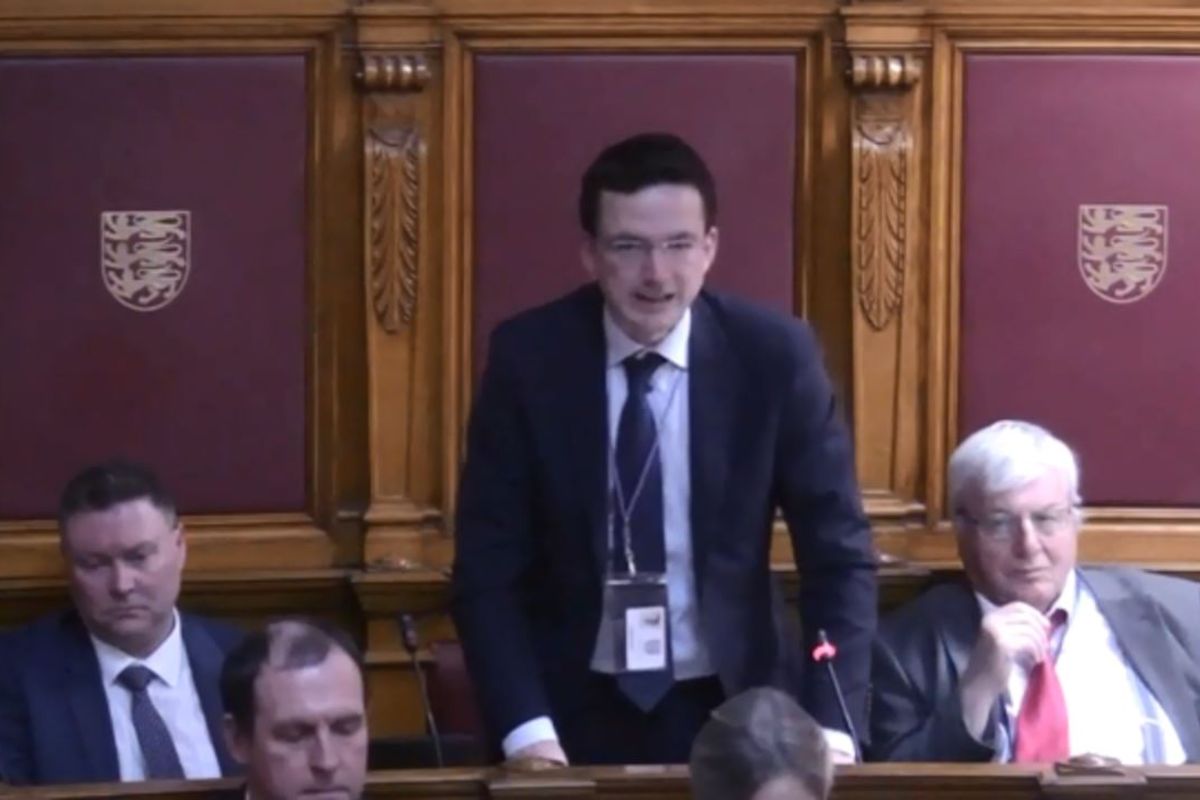 "As a result of that, with the greater transparency that comes with that, hopefully it will allay suspicions about the use of consultants - because there's no doubt there are people who are concerned about the way they're used in the government."

Islanders have raised concerns over the large sums of money paid for consultants - amid the likes of the public sector pay row and new hospital saga.

The Chief Minister defended the use of consultants in the States Assembly last week, saying they are helping to eat into the current £30-£40m deficit.

Deputy Morel says how they've helped the island is what people want to know.

"In one sense, the actual number of consultants in itself isn't of importance, what matters is the value they're delivering and the expertise they bring.

"It's only by us understanding where they're working, what expertise they're meant to be bringing that the public and other politicians will be able to see whether they are delivering the value that they're meant to deliver."

The only recent review into the government's use of consultants is an October 2016 report by the Comptroller & Auditor General. Deputy Morel says many of the 15 recommendations are yet to be implemented.