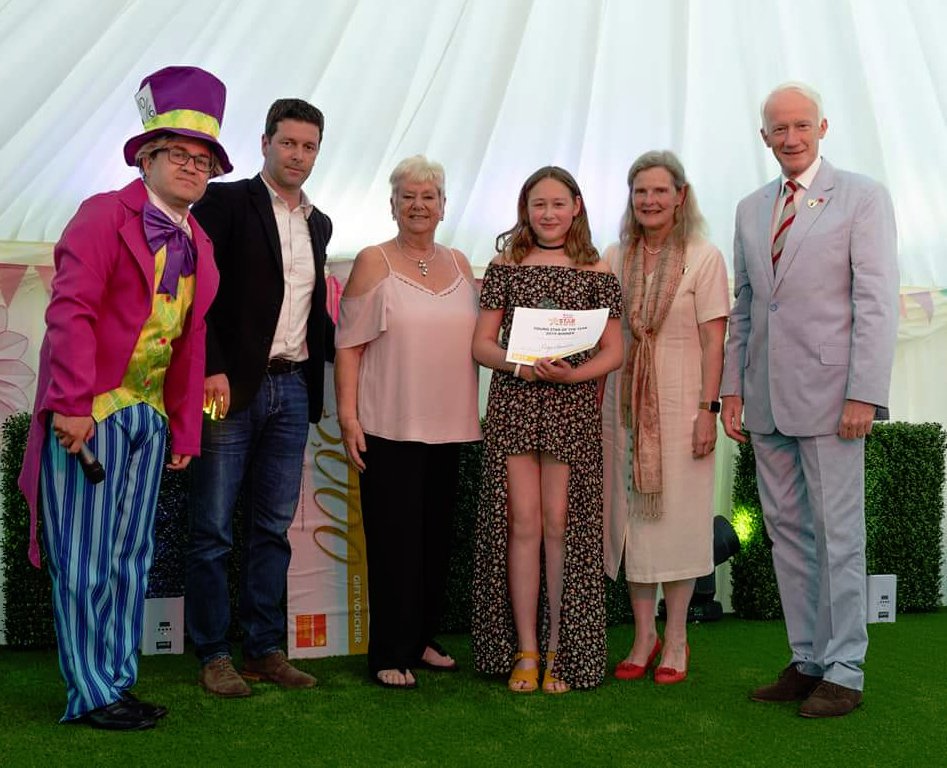 An 11 year old girl who has come through major heart surgery is this year's Variety Young Star of the Year.

Cerys Saunders,  who has been treated for heart disease since birth, amazed doctors by coming off pain relief and leaving hospital earlier than predicted.

The Samares school pupil, who has Cardiomyopathy and severe Pulmonary and Aortic Stenosis, has coped with many trips to hospital here and in Southampton over the years.

Last year, at the age of 10, Cerys had open heart surgery.  She was expected to be in Southampton for 2 weeks after the 6 hour procedure, but her recovery was so rapid she was ready to fly home after 7 days.

She won the Young Star of Courage (age 11-16) category at the Variety awards ceremony at Government House, before picking up the overall prize.

She's been awarded £5,000 in travel vouchers to go towards a family holiday of her choice. 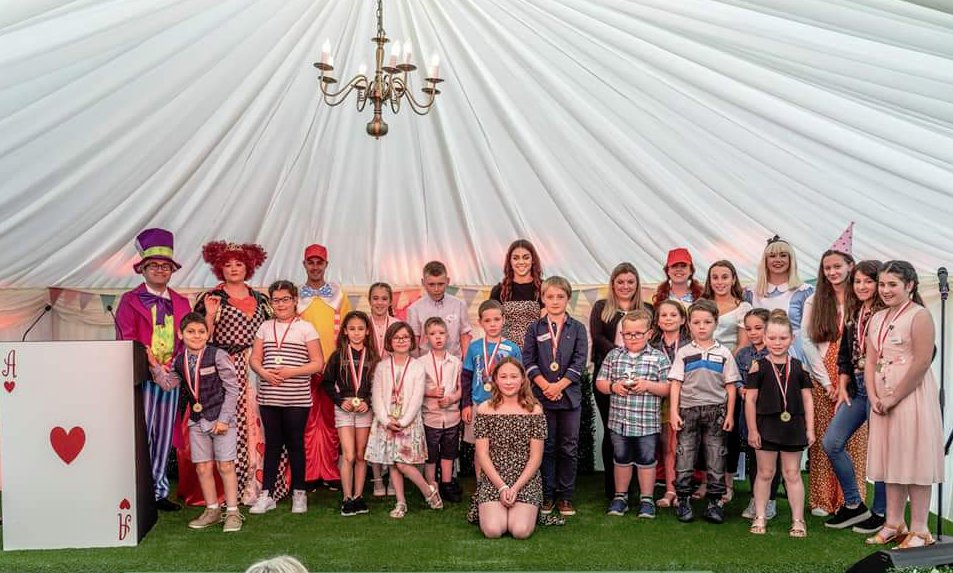 In total 24 youngsters were recognised:

Young Star of the Arts
Winner: Olivia Raphael (16) for pursuing her ambition to be a professional dancer while also caring for her sick mother.
Finalist: Shona Mesny (16)