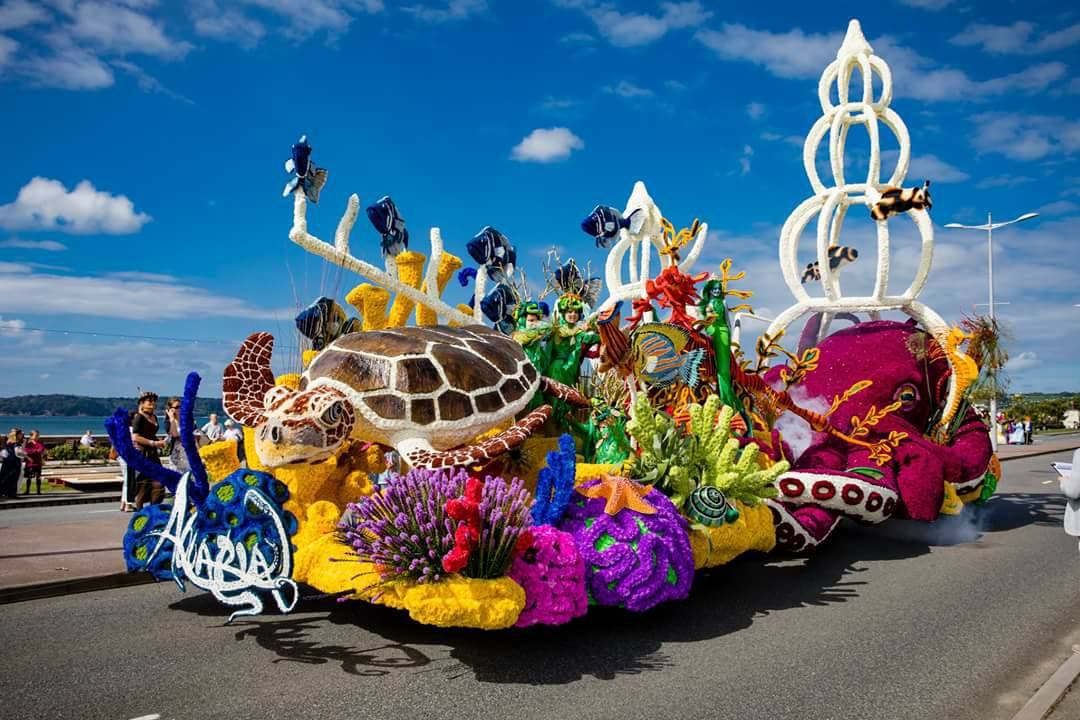 One of the famous Battle of Flowers floats.

The organisers of the Jersey Battle of Flowers have denied a data breach and trying to 'brush it under the carpet'.

It's after islanders took to social media to complain they've received spam emails claiming to be from the event.

In a post on the Battle of Flowers' Facebook page, organisers say claims of a breach are 'not factually correct', although they admit 'a number of people' had received spam emails claiming to be from the event:

"It is correct that a number of people have received ‘spam’ from an address reportedly coming from Jersey Battle of Flowers when in actual fact it hasn’t been sent from this company.

"Jersey Battle of Flowers does not mailshot anyone and only uses social media, such as Facebook and Twitter as a means of communicating with our followers."

They don't say how it's happened, but that IT specialists have told them there's nothing they can do about them - except advise anyone who received one not to respond or open any attachments.

The event organisers have apologised and said they take such issues very seriously and anyone with further concerns should contact them directly.

It has come to our attention via social media that we have been highlighted as having “a data breach “ and that we are...

Posted by Jersey Battle of Flowers on Tuesday, March 12, 2019