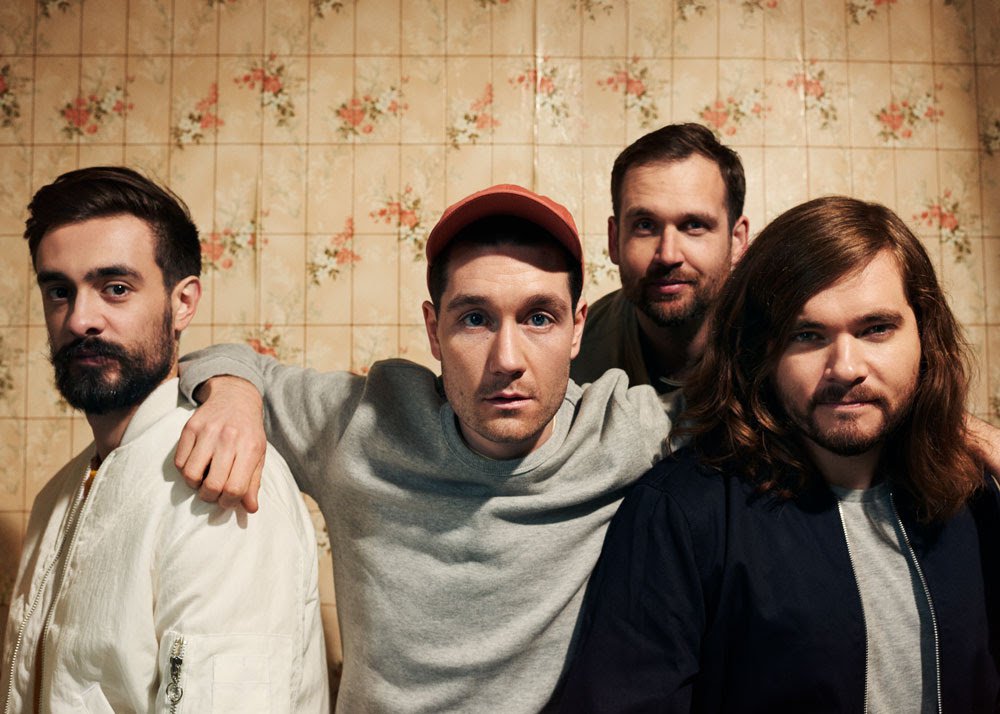 Two more acts have been announced for this summer's Weekender.

The festival is taking place on Saturday 31st August and Sunday 1st September.

Bastille will play on the Sunday night.  The band, whose hits include Pompeii, Good Grief and Happier, was last in Jersey in 2013. 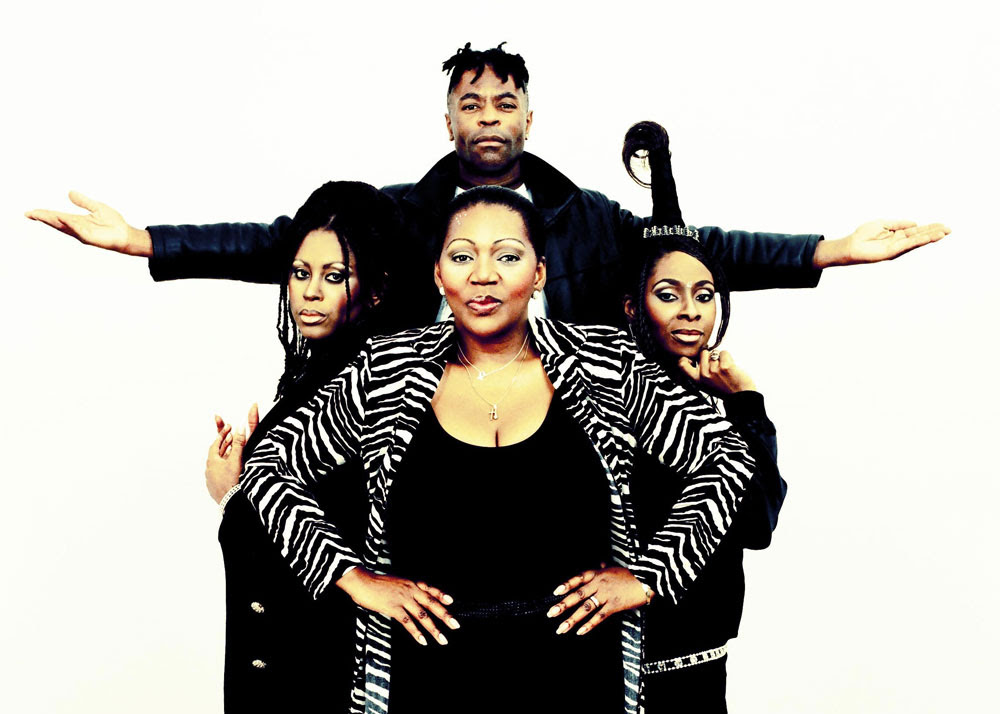 70s disco act Boney M are also on the Sunday line-up, performing their classics Daddy Cool, Rivers of Babylon and Brown Girl in the Ring.

Festival organisers say there are more announcements to come.

Rockit Entertainment is staging the gig in Howard Davis Park on 17th August.

10cc, Laid Blak and the Kooks will also be performing.