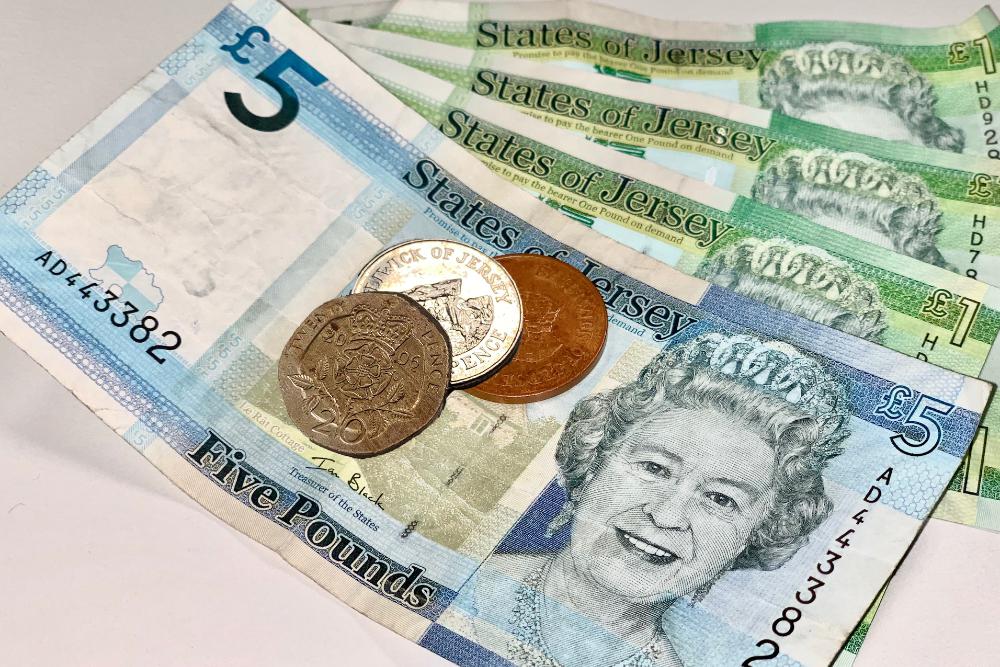 The minimum wage could rise by another 30p to £8.32 from April 2020, if the government accepts the Employment Forum's recommendation.

It would result in a 1% real-terms wage increase and exceed the cost of living for the fifth year in a row.

"We are very grateful to those who responded to our consultation and to stakeholders who took the opportunity to discuss the issues with the Forum in person. We received good quality information this year including the latest releases from Statistics Jersey and the advice of the Fiscal Policy Panel.

"This year, the economic climate has weakened, with an economic slowdown forecast in both 2019 and 2020, there is more uncertainty given the increased risk of a ‘no-deal’ Brexit and plans for government support for productivity improvements are still in development. We heard this year, much more than in previous years, that employers are feeling the impact of external pressures that are outside of their control and many are finding it difficult to recruit staff." - Helen Ruelle, Employment Forum Chair.

The States Assembly set a target last year for the minimum wage to reach a figure equivalent to 45% of average earnings by 2020.

However, that hasn't quite been reached, which Mrs. Ruelle says is down to a number of factors.

"The mean weekly earnings figure (£770) was very high compared to last year, having increased by £30. This meant that an increase of at least 8% would have been required to reach the States aspiration. When the target year of 2020 was agreed by the States in early 2018, the significant economic changes and level of uncertainty for 2020 could not have been predicted. The States’ aspiration is not a fixed objective that the Forum is required to meet without taking into account the findings in our review.

"The Forum agreed that the recommended increase should continue not to fall below the cost of living increase but could not justify an 8 percent increase in the context of the economic advice and the consultation responses. A 3.8% increase exceeds the latest increases in earnings and prices giving a real terms wage increase of 1 percent. We know that minimum wage increases can be challenging for employers that have a large proportion of lower-paid staff which can have a knock-on effect across the entire wage bill.”

The forum has also made a series of other recommendations, which are:

The Social Security Minister will now consider the recommendations and lodge a proposition with any changes before the end of this year.