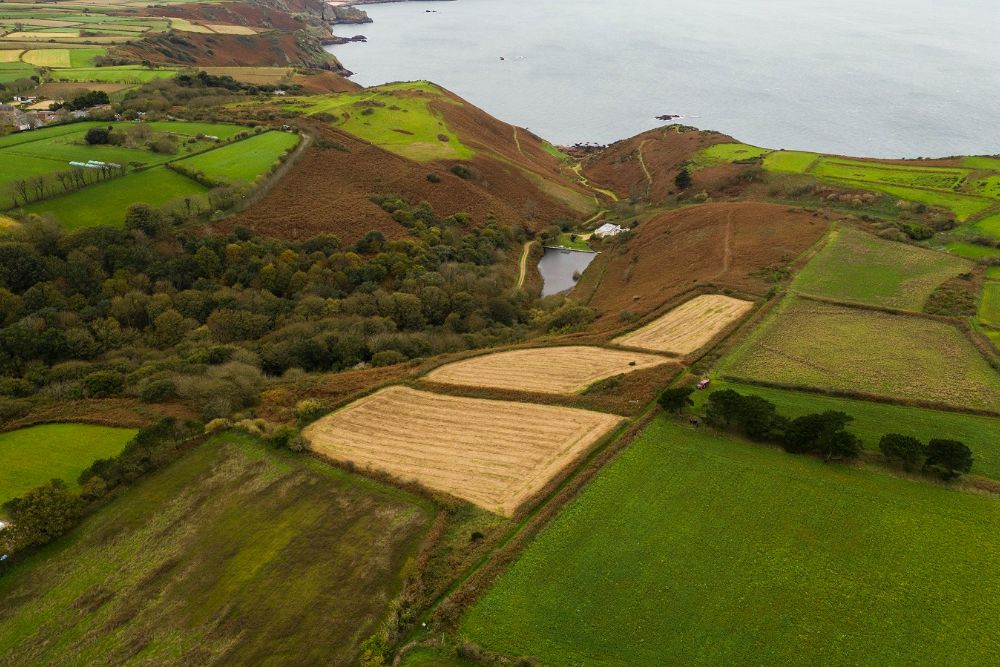 It's to help towards the island's plans to become carbon neutral by 2030.

6,000 trees are being planted over eight hectares of land at Mourier Valley. 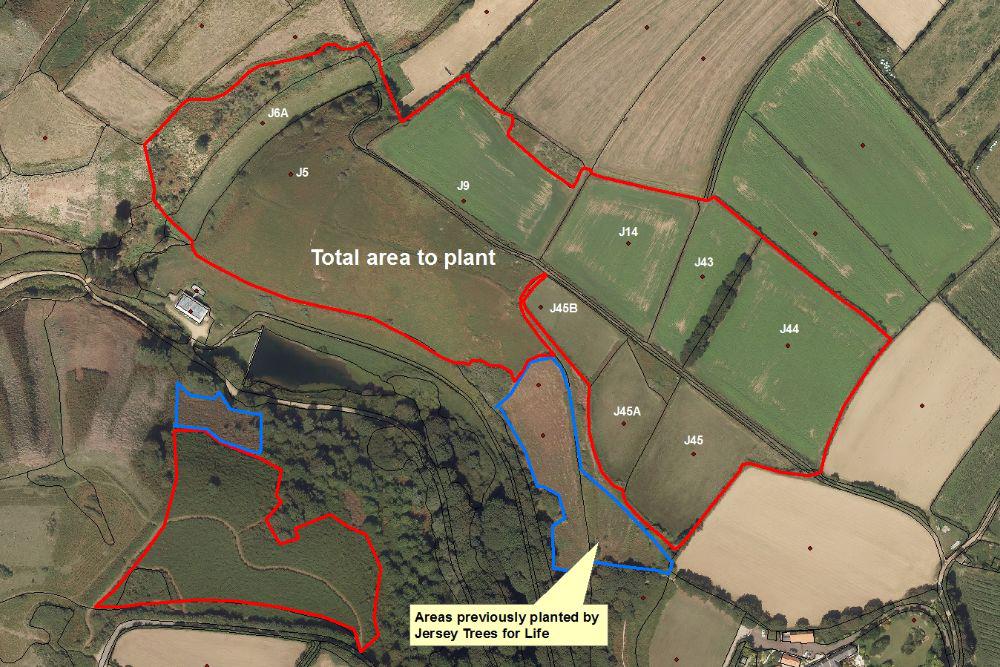 The money from Jersey Electricity and Jersey Water has been given to the National Trust for Jersey and Jersey Trees for life, who'll carry out the planting.

National Trust Lands Manager, Jon Parkes - who's leading the project - says it's 'the biggest tree-planting' effort the Trust has ever carried out:

"It is without doubt the biggest tree-planting programme the National Trust has undertaken as our projects are usually for around 100 to 150 trees at a time."

He says the first 700 trees are due to be planted next month, with native species being used to support local wildlife:

"At present, the planting list contains mostly native species such as Common Oak, Wild Cherry, Bird Cherry, Hazel and Silver Birch with a few exceptions to hopefully suit the exposed conditions and provide additional resources for birds and local wildlife, such as Rowan and some conifers such as Scots Pine and Monterey Pine."