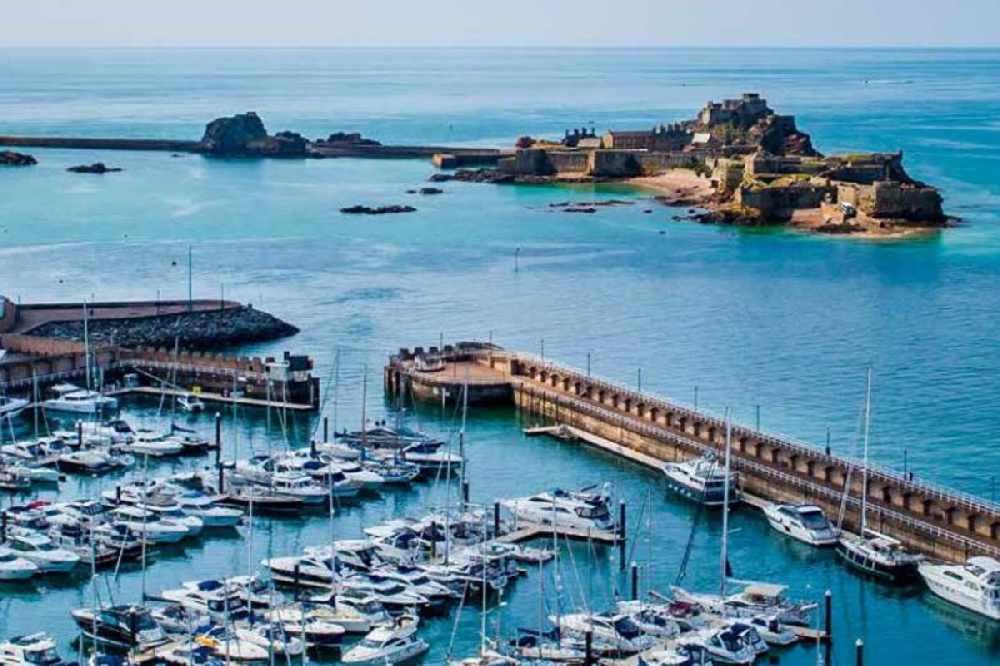 Jersey's government is planning to generate £100 million in savings over the next four years, with spending also going up to nearly £1 billion by 2023.

The Council of Ministers says the savings would come from 'efficiencies', such as reducing duplication, moving services online and replacing out-dated systems.

He explains that raising taxes isn't in the works before those planned savings are tackled.

"We know we are going through a big programme of change, probably the biggest this organisation has faced for a very long time.

"We have identified in the plan some long-term issues we have to address but my personal position is that I don't want to see any major changes to taxation subject to dealing with structural issues that we have to look at until we can demonstrate we've got the efficiencies in place.

£40 million is set to be cut in 2020, with details on where exactly they will be made to come in a plan presented to the Council of Ministers this October.

The Government Plan, described as a long-term approach aimed at benefiting future generations, sets out the programme for spending and generating income between 2020 and 2023.

In contrast to the Medium Term Financial Plan used previously, this government plan can be adjusted on a yearly basis depending on changes and uncertainties such as a No-deal Brexit.

The 2019 Budget was increased to £800 million to meet pressures, with government spending set to increase on a yearly basis to reach £924 million by 2023.

The plan centres around the six priorities set out by the Council of Ministers last year:

Putting children first - £94.4M over the four years, £20.7m in 2020. Work on improving standards in nurseries and schools, better child and adolescent services and a sustainable funding settlement for each element of the education system - including early years, schools and post-16 education.

Improving islanders' well-being and mental and physical health - £99.9M over the four years, £12.7M in 2020. Work on a new model of healthcare, improved access to primary care and expanding the 24-hour community nursing and primary care services.

Creating a sustainable and vibrant economy - £80.3M over the four years, £14.9M in 2020. Work on a new Migration policy, a new post-16 education strategy and dedicated 1% of the budget to arts and culture.

Reducing income inequality and improving the standard of living - £22.7M over the four years, £3.9M in 2020. Work on improving support for tenants, changes to contributory benefits to help both parents and more support to get workers with long-term health conditions into work.

Protecting and valuing the Environment - £15.2M over the four years, £3.1M in 2020. Work on creating a new Climate Emergency Fund, with £5m set aside next year. New schemes to encourage more sustainable transport and improving countryside access.

Plans to balance the budgets have also been included as part of the plan:

Alcohol, tobacco and road fuel duty will increase to generate around £6 million in 2020, while the GST 'de minimus' value of goods will reduce from £240 to £135.

"The government is committed to balancing the budget, after making transfers to the Stabilisation Fund, and to keeping taxes low and broad. While we are increasing spending in the Government Plan, our prudent planning, backed by sustainable efficiencies, keeps our forecast spend after efficiencies below what was originally forecast in Budget 2019.

"We are ensuring what we do can be paid for, without placing undue burdens on islanders. We are taking the important decisions now to tackle the future needs of our Island, creating a positive long-term legacy for Islanders." - Senator John Le Fondre, Chief Minister.

The plan will be debated in the States Assembly this October.