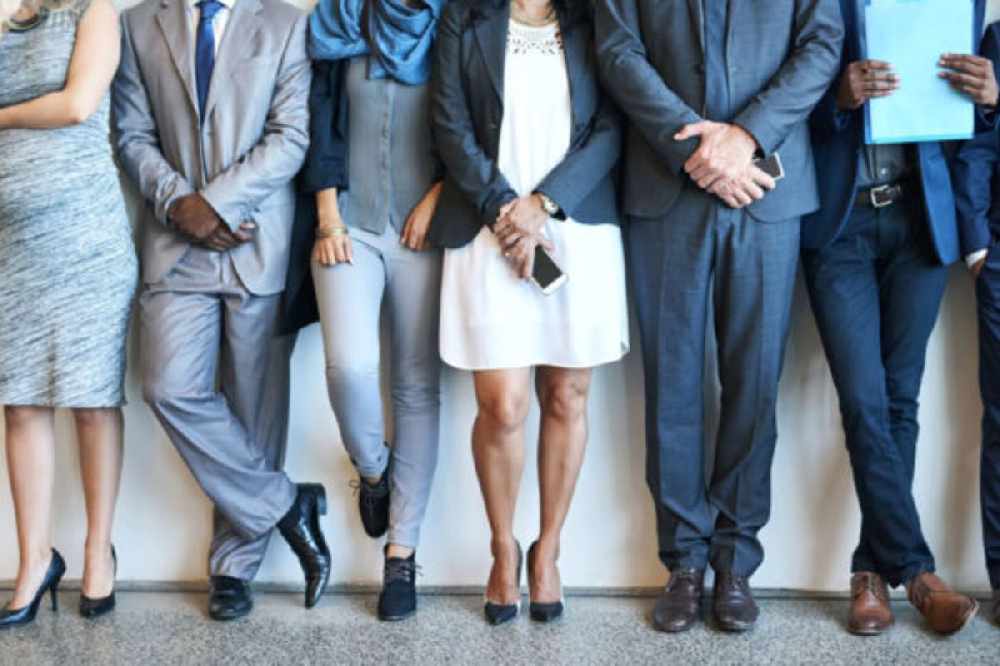 Jersey's employment relations service has had its busiest year.

Jersey's employment relations service has had its busiest year.

That is an average of 195 every week.

They were handled by the service's small team of five staff.

Almost half the calls were from workers, and most wanted advice on interpreting job laws and on dismissal or disciplinary procedures.

"We have already produced a newsletter that looks at what the proposed legislation is.  Obviously it needs to go to the States yet."

As well as hearing tribunals and resolving disputes, JACS delivers training to employers and charities.

Patricia says that a service that has been well-received:

JACS is currently mediating in the public sector pay row.