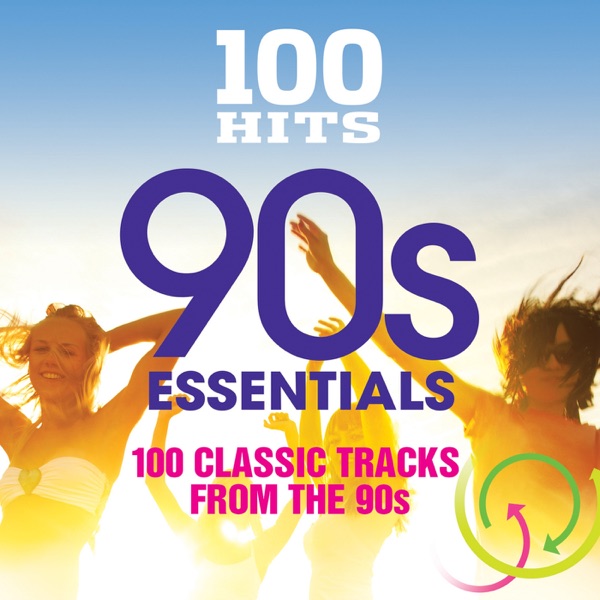 A baby aye-aye has been born at Jersey Zoo.

It's the second offspring from mum, Ala, and dad, Pan.

The baby is now two months old, but keepers aren't sure yet whether it is male or female. Durrell says staff have a hands-off approach where possible and infants can be easily misidentified if this is done too early.

A camera trap has been set up inside their nest box as youngsters tend to stay inside there for the first four to six weeks. There has been a few occasions where footage has been captured of mum Ala carrying the baby in her mouth.

"At the moment, the baby spends the majority of time in the nest box and is still a bit slow and uncoordinated when moving around. Infants aren't very competent at walking along branches and making small jumps until they reach about 3 months old. However, the baby has started trying to climb out of the nest box by itself, but Ala is not very keen on this and quickly brings it back in!”

"Recently, the baby has been doing lots of chewing and tapping on the sides of the wooden nest box. This is a sign that the infant is starting to practice the behaviours it will need for foraging for food. Aye-ayes have a long, skinny middle finger used for tapping and then extracting insects from tree cavities. They also have strong, ever-growing incisors to chew through bark, which are also strong enough to chew through concrete!"

The species are currently endangered and Durrell says as such, this is a welcome addition to the captive breeding programme.

The zoo is open to all visitors again from Monday. Non-members can visit now.