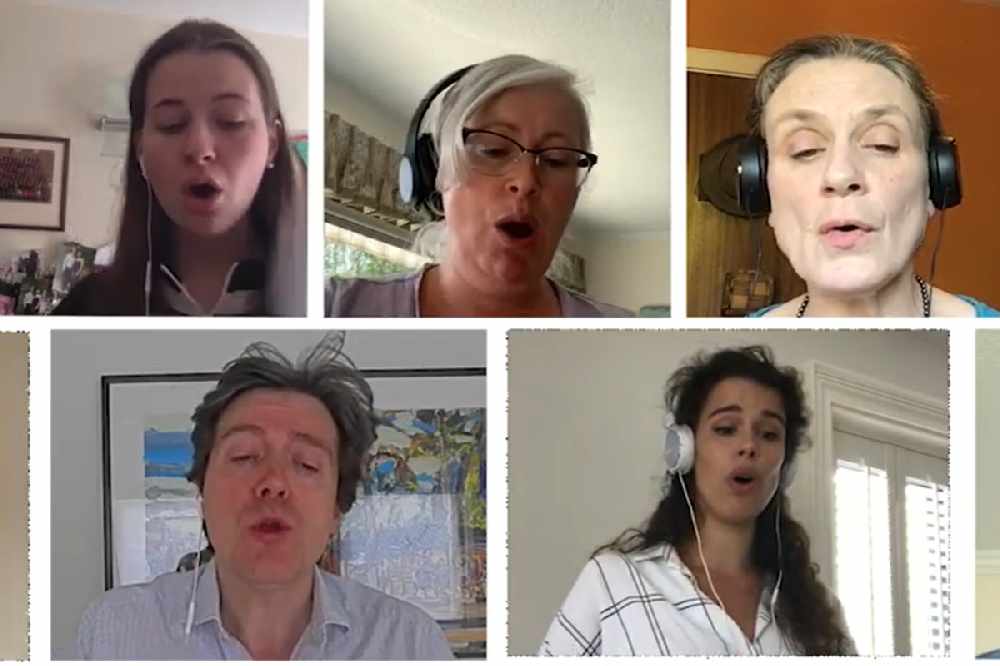 A virtual Jersey choir has released a second charity track.

Aureole has been formed in lockdown to bring together local singers and raise money to support the lonely and vulnerable through the Covid -19 crisis.

This time they've joined with artist Moya for a cover of 'Something inside so strong'. 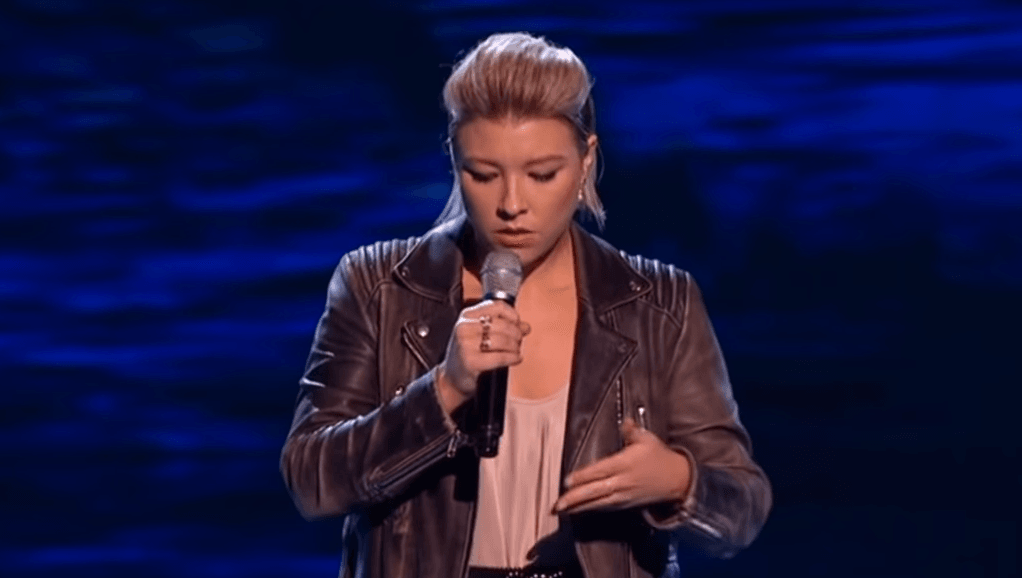 Moya appeared on the ITV's The Voice

The full song is available to download for £1.99 with all the proceeds going to local charities Caring Cooks and Age Concern.

The choir has already raised more than £1,000 following the release last week of a recording of The Chorus of the Hebrew Slaves (below).  The group has a target of £3,000.

“The creation of Aureole Choir in Jersey took root and has grown from a love of music and the knowledge of the therapeutic benefits of singing. We hope that everyone in Jersey will buy the single, showcasing Jersey at its community best”  -  Nicki Kennedy, Professional Soprano and Founder

The choir has 130 members who meet weekly.  They are also running weekly singalongs in Jersey care homes.