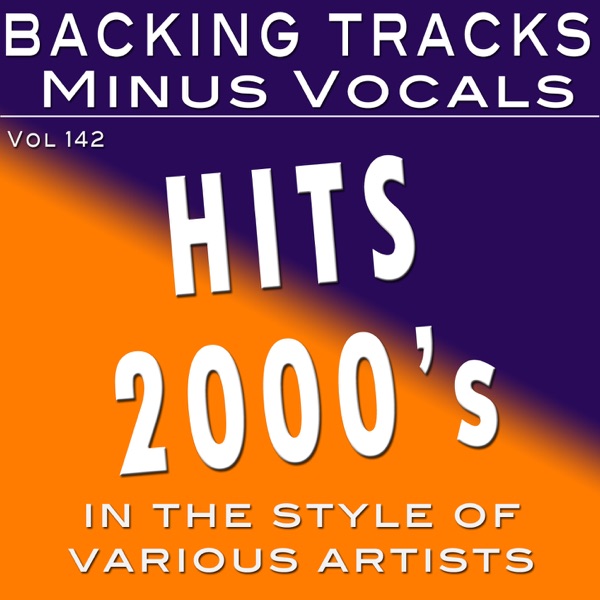 Where Is The Love 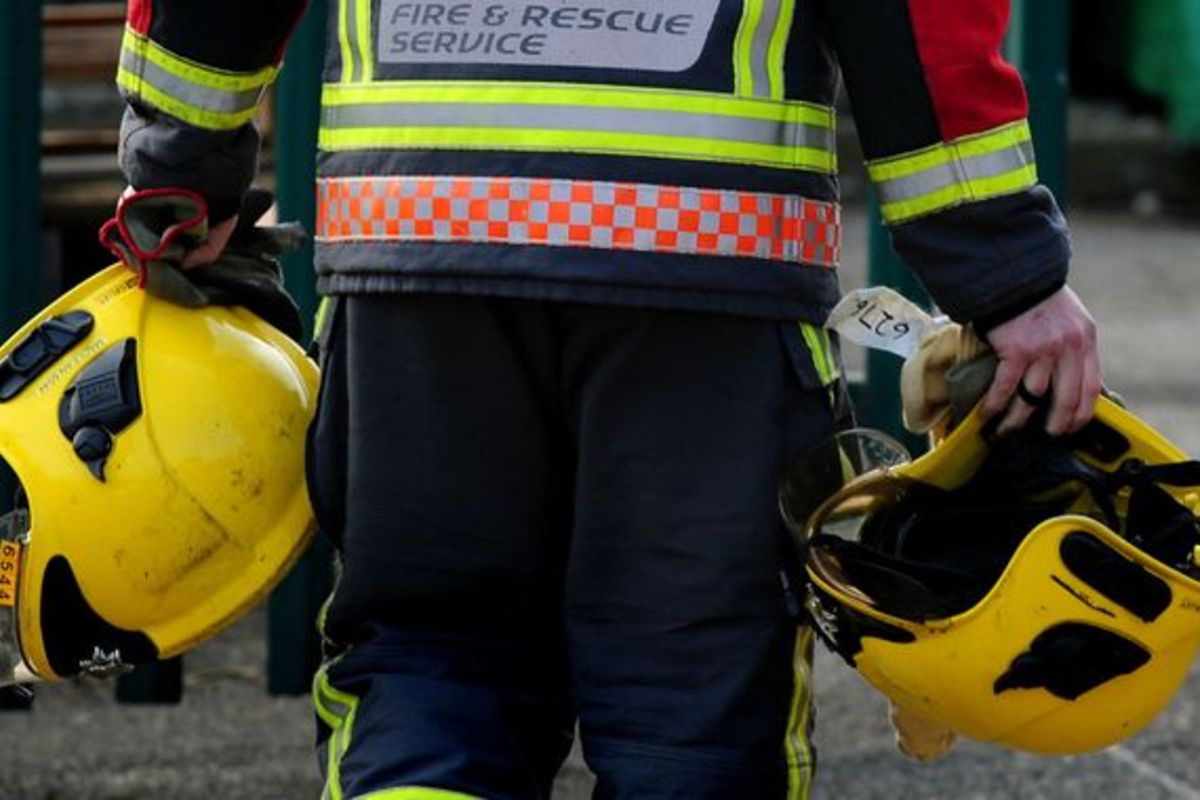 Two people have been rescued after their 17m fishing boat ran aground south west of St Aubin's Fort overnight.

The Fire Inshore Rescue Boat was launched from La Haule Slip just after 3am.

It was alongside within ten minutes.

The St Helier Lifeboat was also called out and put a crew member on board to help transfer the casualties to the Fire and Rescue vessel so they could be brought ashore.

No one was injured.

The cause of the grounding is being investigated by the Harbour Authority.

"The L’Ecume II vessel was successfully refloated on this morning’s (Thursday) high tide with the assistance of Ports of Jersey's workboat Halcyon and is now back in port. There were no signs of pollution.

"I would like to thank everyone involved for their assistance during this incident and confirm that a subsequent investigation will take place, carried out by the Harbour Authority. Until such time as this investigation is complete, it is not appropriate for Ports of Jersey to comment further or speculate on the causes surrounding the incident." - Bill Sadler, Harbourmaster.