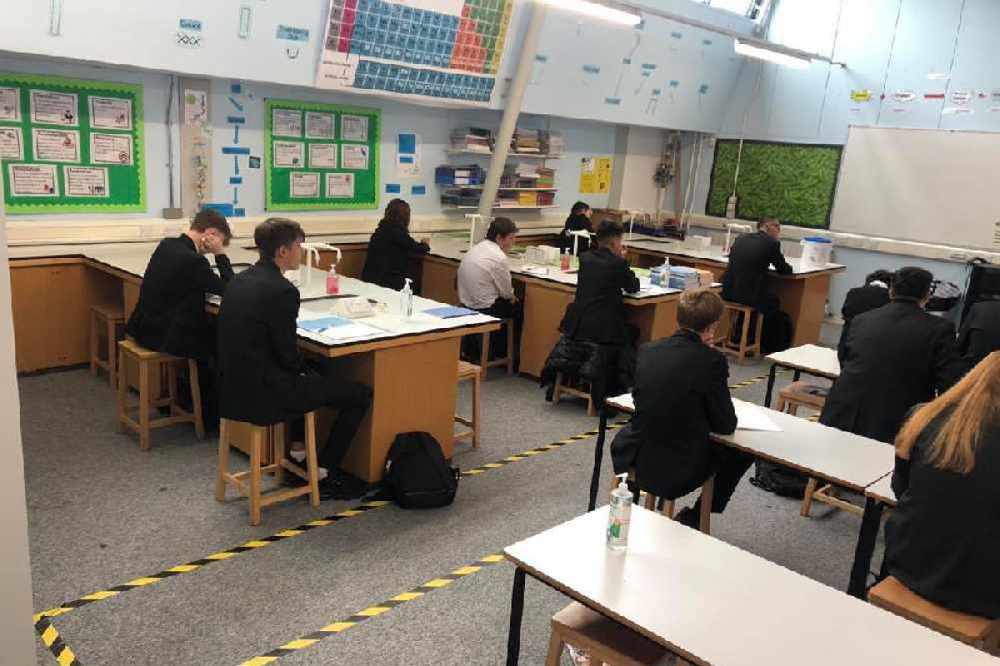 Jersey's government-run schools will not reopen until Monday 11th January.

The Education Minister has announced a delay to the start of the new term.

The announcement - made late on New Year's Eve - says:

"We are delaying the start of the term for Government of Jersey schools until Monday 11th January in order to stand up a voluntary testing programme for all Government and private school staff and students in Years 11, 12 and 13.

This is the safest way forward and gives parents, young people, and our hard-working staff even greater security around their health and wellbeing."

The statement from Senator Tracey Vallois goes on to say that teachers and staff will be working from Monday 4th January to welcome back young people and that some schools will be open for students preparing for or sitting exams.

"Headteachers will be notifying their staff and parents and carers directly with more details."

It is understood the decision was taken following meetings on Thursday afternoon and that headteachers, unions and the Children's Commissioner were briefed.

Tests for staff and students will be offered through the coronavirus helpline (01534 445566) and will include private school and nursery staff.

Priority tests will be given to staff teaching exam students next week.

The school holidays were due to end on Monday 4 January but were extended by two days before the Christmas break to give staff more time to prepare for the return of students to the classroom.

Unions had been calling for the start of term to be delayed for mass testing of pupils, and for their return to be staggered.

In England, the reopening of secondary schools has been delayed by two weeks.

The news comes as two more people have been confirmed to have died in hospital with COVID-19, and pregnant women and more people with allergies are being told it is recommended they have the jab.