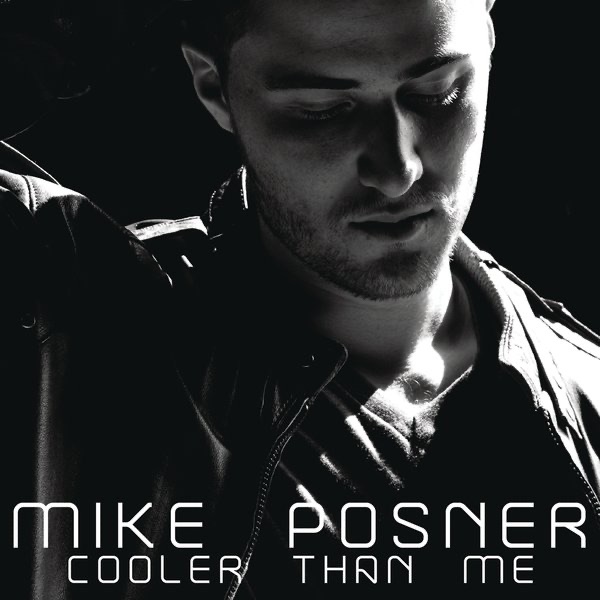 It's been confirmed that the Havre des Pas seaside festival won't be going ahead this year.

A dispute between the organisers and the Parish of St Helier had put a question mark over this month's event.

Back in April, the committee behind the annual event took to social media, slamming the Parish of St Helier for failing to support this year's event by providing a bank account and insurance.

Town Constable, Simon Crowcroft, insisted it hadn't been cancelled and told Channel 103 he planned on meeting the organisers to address their concerns.

The seaside festival at Havre des Pas on Sunday 28 July hasn’t been cancelled, contrary to the story being carried by some of the island media.

But now, the committee's taken out online adverts saying not to bother going down to Havre des Pas on the planned dates, as 'nothing is happening':

Constable Crowcroft has since confirmed to Channel 103 that the festival has been cancelled - which he's called a 'big disappointment'.

He says the important thing is that the festival is able to return in 2020, and says he and the St Helier No. 1 Deputies will 'do their best to facilitate' it.