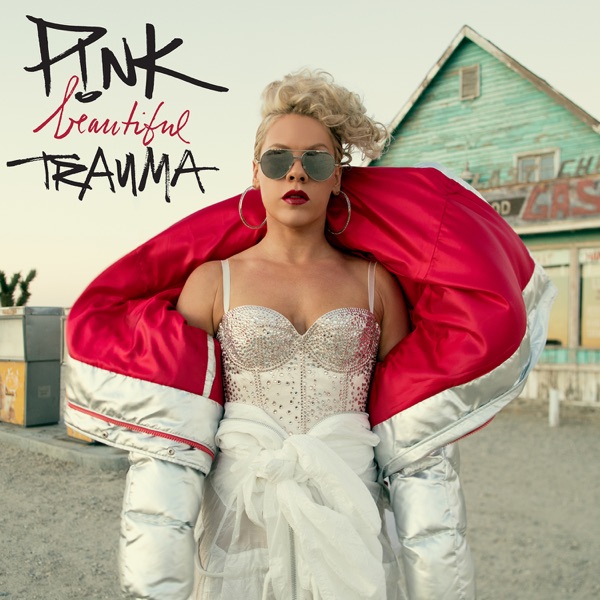 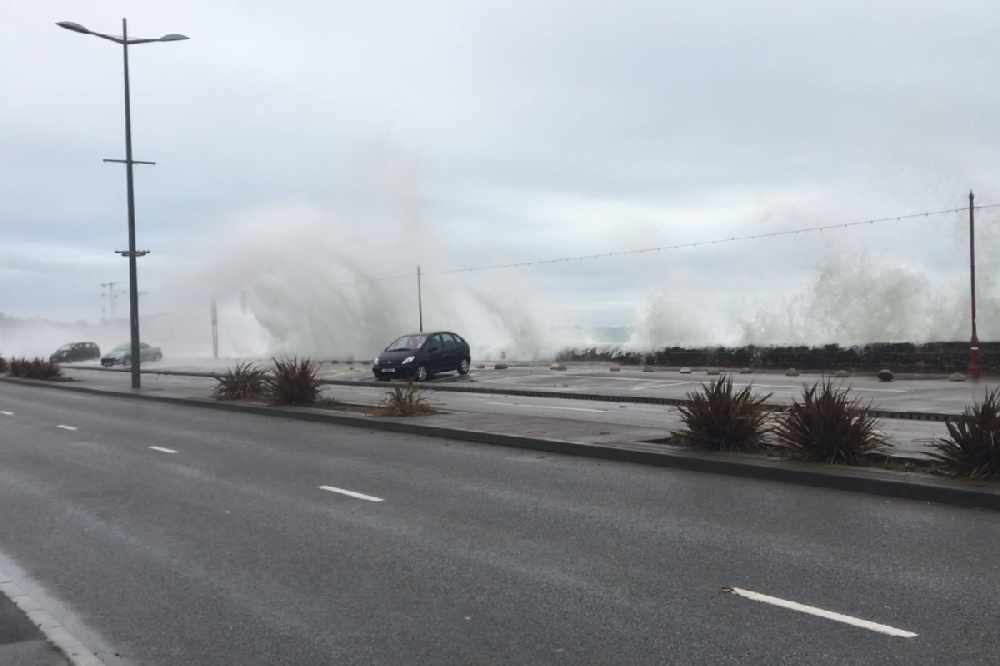 Eight areas of Jersey will need measures such as better or new flood or erosion defences within the next twenty years.

A completed Shoreline Management Plan has been published, detailing what needs to be done over the next century to prevent and manage rising sea levels.

St Aubin's Bay and Harbour and Havre Des Pas will need new defences soonest. They have been categorised as requiring 'Advance the Line' (ATL) intervention within the next 20-50 years.

Modelling and mapping techniques predict the sea level will rise by 0.83 metres by 2120.  Aerial photos, taken between 2003 and 2017, showed an average rate of erosion of 30 centimetres a year at Portelet.

The final Shoreline Management Plan, runs to 160 pages and follows the draft published last summer which put the cost of defending our coastline at £198 million over the next 100 years.

Climate change consultants AECOM, who helped compiled the SMP, say the economic benefits will be five times greater than the costs, at £2.6 billion.

Environment Minister John Young has signed off on the resulting action plan which lists what needs to be done and how soon.

The Ministerial Decision means that, with immediate effect, the SMP becomes 'a material consideration' in any planning decisions.

“We are all too aware of the global climate emergency, and closer to home the rising sea levels and effects of severe weather have been noticeable in more vulnerable parts of the Island.

“The SMP will enable islanders to ensure their homes and businesses are resilient, and will help guide planning officers to assess development proposals in coastal areas.  It will feed into the Island Plan Review to help shape what the Island will look like in the longer-term."  - Environment Minister, Deputy John Young.

Infrastructure Minister Deputy Kevin Lewis, whose department has worked jointly on the project, says the SMP gives clear direction on how to manage and mitigate the impact.

"Our current sea defences are on a high standard and have been recognised for their quality by AECOM.  We have already completed work at Beaumont where the seawall has been adapted and a flood gate fitted to mitigate the increasing flood risk from sea levels."

The SMP action plan helps us to prioritise improvements to the coastal defences in specific areas, and I will be announcing further plans to adapt priority areas - which will include public consultation - in the near future."