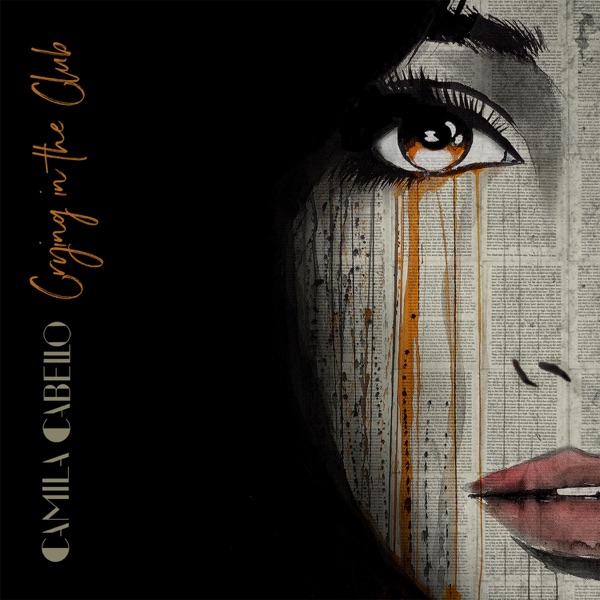 Crying In The Club 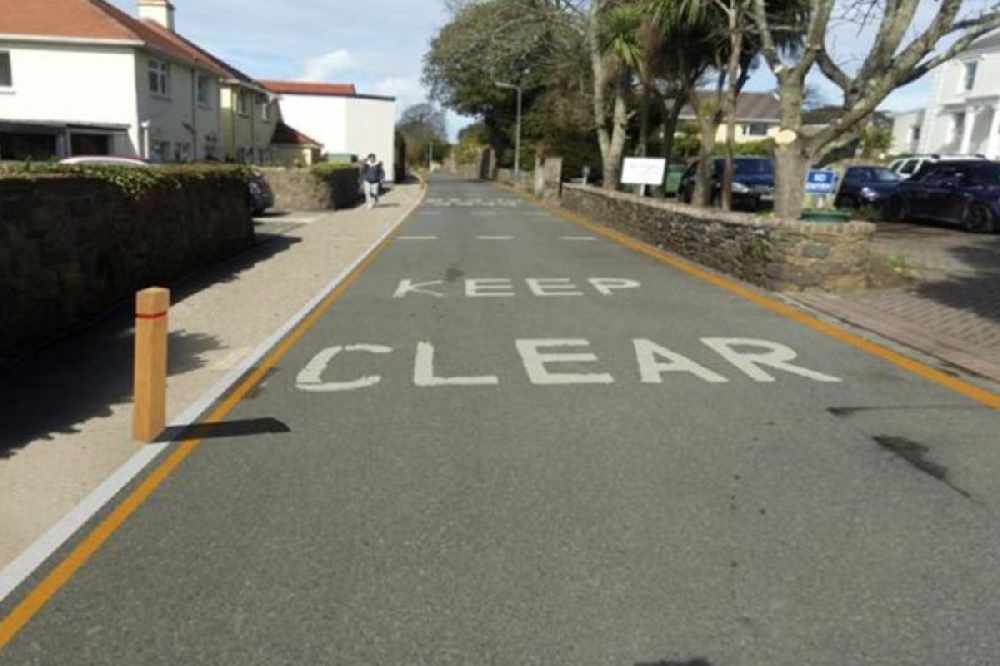 Bagatelle Lane is being made one-way and the speed limit cut to 20 mph.

It's to make it safer for children walking to and from school.

The Infrastructure Minister has signed a Ministerial Decision to make the changes.

They include putting in bollards and painting a yellow line to create a 'virtual footpath'.

Cars will only be able to travel northbound.

“Bagatelle Lane is an important part of the safer routes to school initiative and lowering the speed limit will improve the safety for pedestrians and cyclists. Having signed the MD, design work is now beginning on the other ways in which we can to achieve greater safety along the lane. Work to install a safe crossing for pedestrians on Wellington Road has already begun, so this ties in with our overall objective of improving routes to schools in the island.” - Deputy Kevin Lewis

The road that runs between Bagatelle Road and Wellington Road has been used as a cut through by parents on the school run.

Eight people suffered injuries after crashes in the area between 2013 and 2017.

Residents had called for safety measures, and less than a quarter of Hautlieu students said they thought it was a safe route to school.

We're told work will start as soon as possible'.

The Constable of St Saviour has welcomed the news:

“I am delighted that the next step can be done to make this busy road safer for school children, it’s something that the parish has been proactively working with the government on and I’m pleased it’s able to make its next step in development.”  - Constable Sadie Le Sueur-Rennard.