Assistant Minister Resigns To Back No Confidence Vote 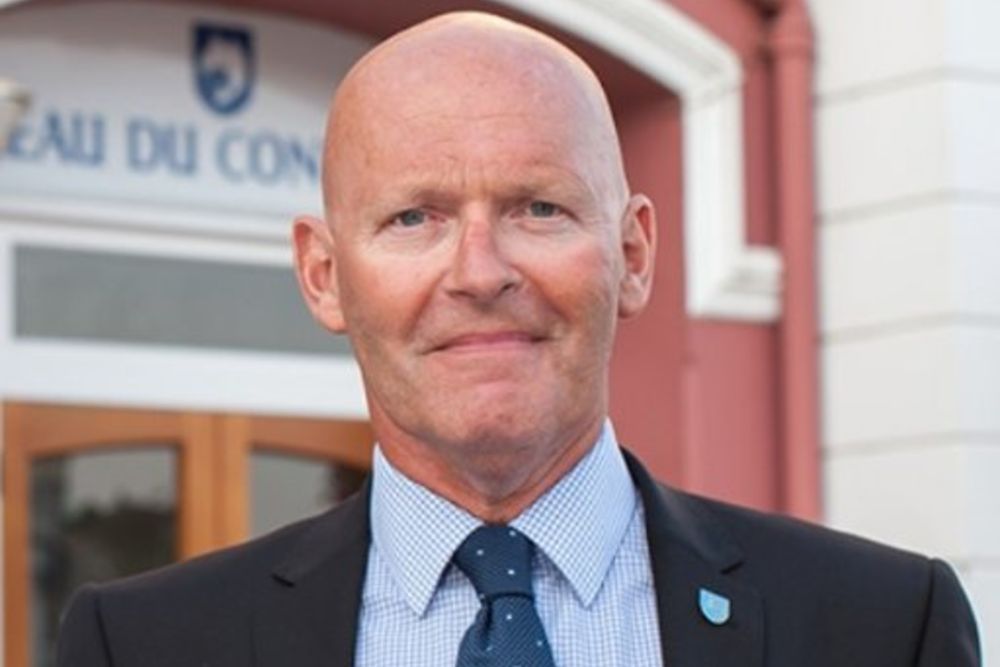 Senator Steve Pallett has resigned his Ministerial duties as he supports a vote of no confidence in the Chief Minister.

He's stepped aside from his Sport and Mental Health roles, which he called a 'matter of principle':

"I don't agree with some of the actions he's taken and the leadership he's shown, and I think if I've got that view, it would be wrong for me to stay in the positions I have.

"It's a difficult decision to make because I am passionate about both Mental Health and Sport, which I've been so fortunate to work in, but sometimes there are matters of principle, and for me, the integrity of the States and trust that we need to have with the public needs to be strengthened - and currently it's broken."

The Senator is one of seven States Members publicly backing a no confidence motion in John Le Fondré called by the head of Scrutiny, Senator Kristina Moore.

It could be brought to the States Assembly at a special sitting next week if States Members agree to reduce the usual two-week lodging period.