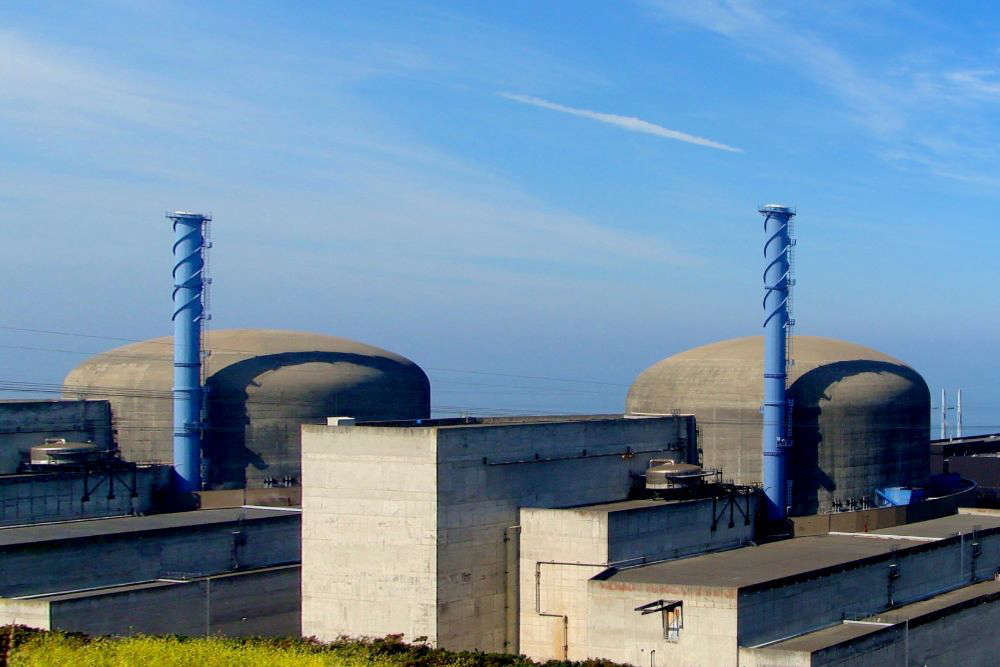 The Flamanville nuclear plant sits around 30 miles from Guernsey

Guernsey Electricity says it may produce more power locally to ease pressure on the European grid.

The decision to switch to the Vale Power Station's diesel generators will be made on a day to day basis, if Electricite de France requests it.

Doing so would ease demand a little in Europe, at a time that volatile prices, caused in part by the war in Ukraine, are causing what is being described as an 'energy crisis' on the continent.

Alan Bates, the CEO of Guernsey Electricity, says it would be the right thing to do:

“We want to be a good neighbour and help Europe during this energy crisis, as many countries are starting to introduce stringent measures to restrict consumption."

He says the carbon impact of oil powered generation had to be factored in:

“Whilst we deploy the power station every winter during times of peak demand, there was a need for us to carefully consider the support we provide alongside the environmental impact of further utilising the diesel generators.” 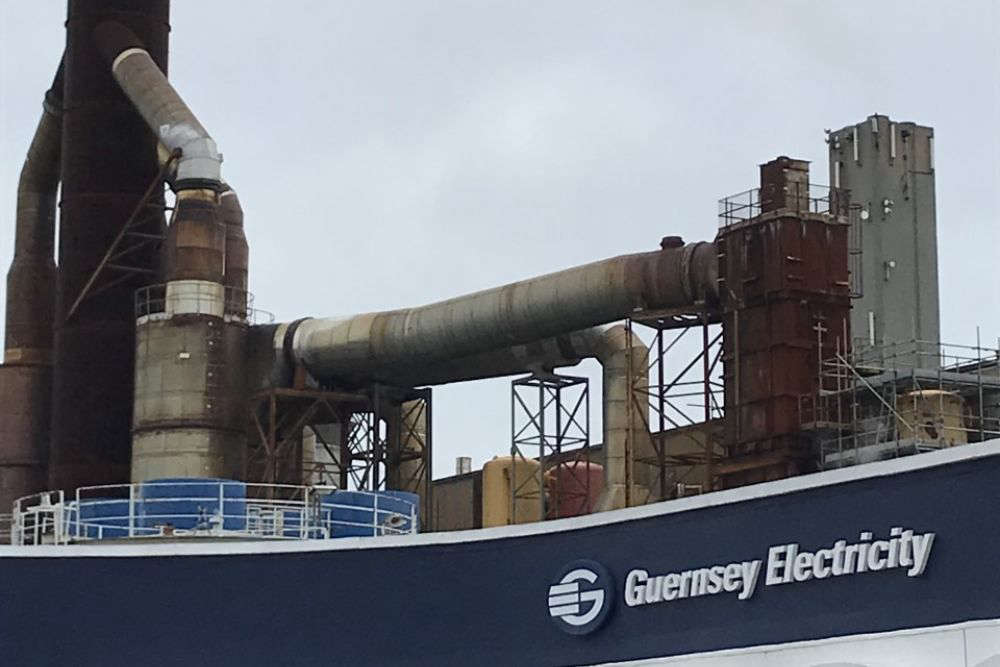 In return for not taking power from the European grid via the undersea cable link, Guernsey would be refunded for energy it's already paid for, but not used. That return could be used to boost Guernsey Electricity's financial reserves.

The company's shareholder, the States Trading and Supervisory Board, backs the decision to generate on island if necessary.

Islanders are being assured there will be no power outages this winter.

However, they are being urged to think about their consumption in colder weather, especially between 5pm and 7pm when there is a peak in demand.