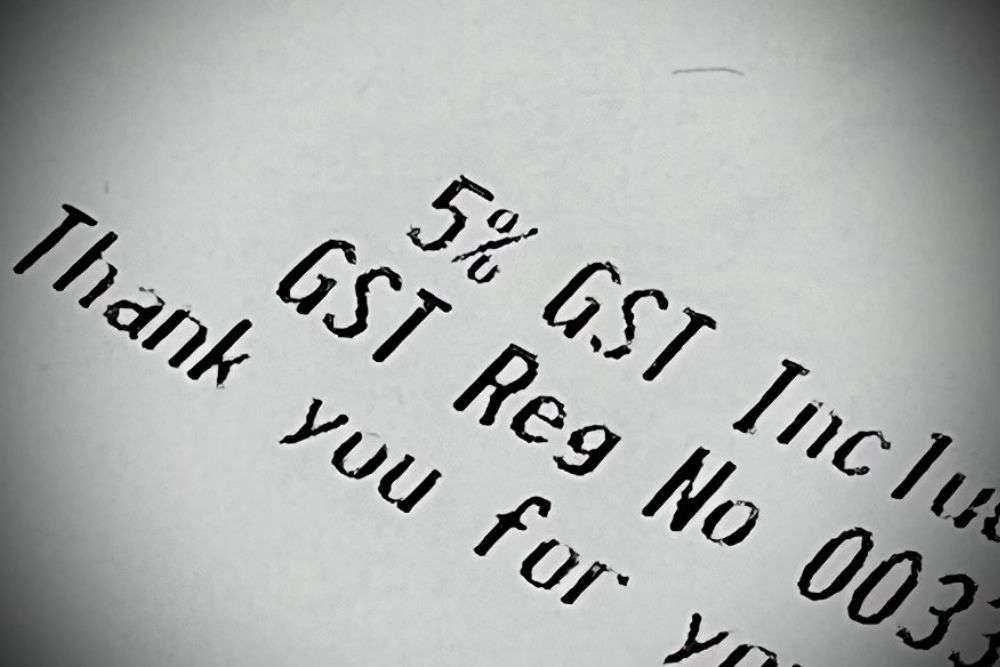 Deputy Carl Meerveld has lodged a sursis, or delaying motion, to the GST part of the tax and social security debate.

The sursis asks for Policy and Resources to examine three costed alternatives for the sort of public services that could be delivered by the States.

It gives P&R two years to do this and a budget of between half to three quarters of a million pounds.

Deputy Meerveld says it's important for the States to plan what sort of government it needs to be:

"It’s a bit like an individual working out what lifestyle they want and then working out the cost of it, and then having to adjust their lifestyle expectations based on the amount they can afford. That’s what we need to do as a government."

He believes an assessment of the model of States that is affordable is important:

"Rather than just having a government that’s growing organically, constantly becoming more and more of a nanny state, and then running out of money, and reaching into peoples pockets to fund it, I want to have a conversation with the public. These are the services we could provide, this is how much they cost, which ones do you want and how much are you willing to pay?"

Deputy Meerveld says this is the only part of the tax and social security debate he wants to change:

"I want to make as much progress out of this meeting as possible, so I’m not looking to sursis the entire debate and push it back. I’m just simply saying that I don’t want to see GST as an option, because I think it’s a lazy tax that will lead to growth in government."

P&R has warned some States services may be cut if more money can't be raised. It says its package of proposals protect the less well off from the 5% GST.

To date (18 January) eight separate amendments have been laid to the debate. Deputies John Gollop and Aiden Matthews are behind three.

One asks for a GST exemption for all food sold in supermarkets and shops, and books and clothes sold in Guernsey registered charity shops.

The two deputies also want the personal tax allowance to mirror Jersey's, at £18,500, if GST at 5% is adopted by deputies.

Policy and Resources held a public Q&A session on their tax and social security proposals both face to face and online last night.

The final session is this coming Saturday (21 January) in Alderney.