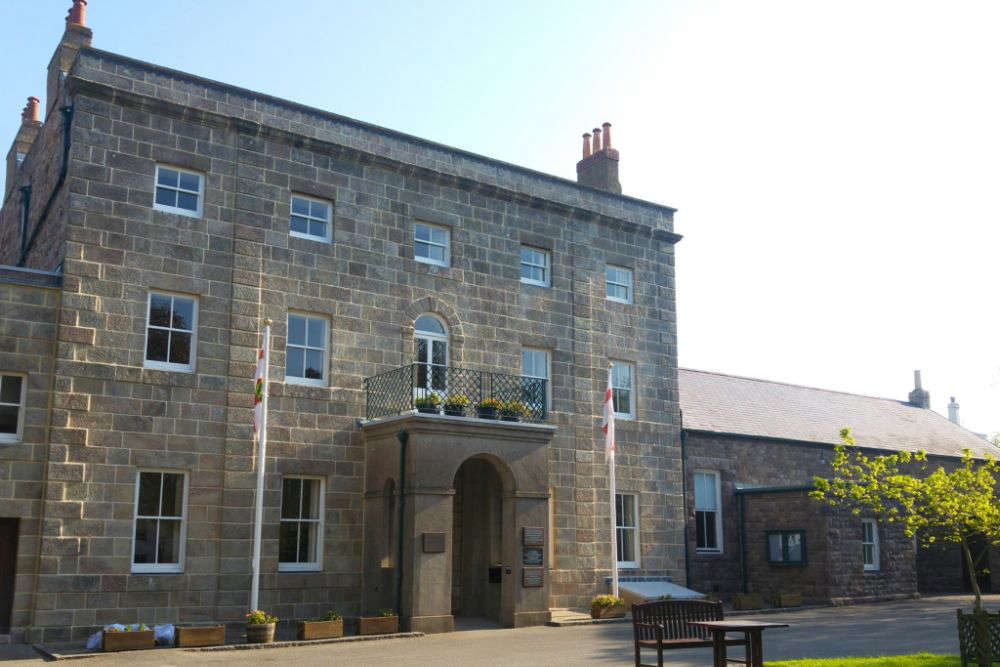 Mr Abel was elected as a States Member in 2020, and started leading the committee last year.

He is stepping down due to problems with his hip and knees.

A States of Alderney statement says it is impacting on his ability to serve the island effectively and he is waiting for major surgery, which he hopes to have later this year.

“Although the challenges of a second wave of Covid made progressing things difficult in the first few months I feel that, as a group of committed people, who are both part of States Committees and Working Groups, we have moved forward even with the necessity to deal with a number of unexpected and legacy issues.

There is still a lot of work to do and I will continue to assist as part of P&F and other committees or working groups where members feel I can add value.

It has been a privilege to have been able to serve the community and I would like to thank States Members and everyone in the Civil Service for their help and support.”  - extracts from Mr Abel's resignation letter.

The committee's Deputy Chair Ian Carter will take over until a permanent successor is elected by Alderney's States later this month.