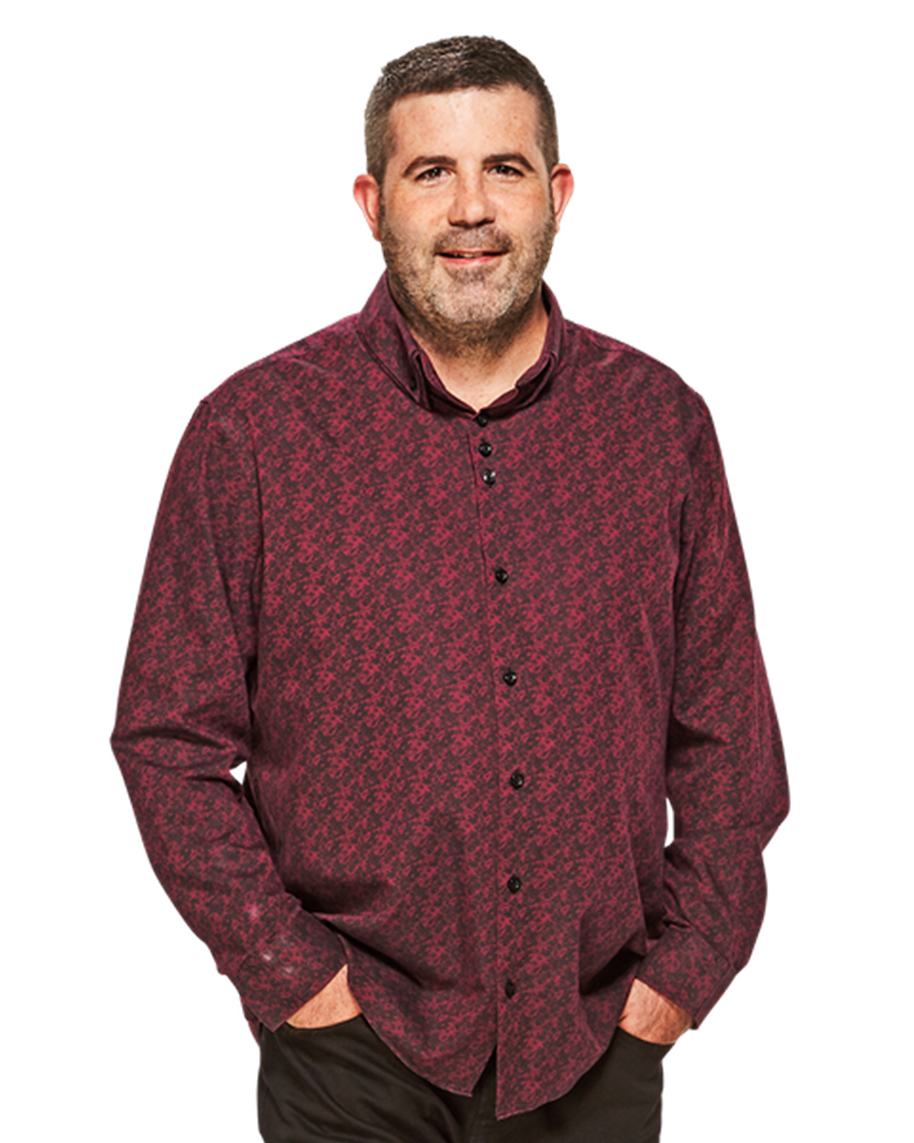 Tony Dibbin is new to Channel 103 but definitely not new to radio.

Tony’s worked on some of the biggest radio stations of the last 25 years. He’s just completed a decade as host of the daily Breakfast show on the UK’s Gold network and is also a regular fixture on stations around the world.

It all began when Tony joined the line-up at the legendary Atlantic 252 in the late 90s. After many happy and successful months in Eire, Tony was summoned home to begin a grand tour of the UK’s best local and regional outlets including Chiltern Radio, Beacon Radio and Heart FM.

Since 2014 Tony has been the regular ‘British Correspondent’ on iHeart Radio’s #1 rated Dave and Jimmy Show in the USA. He hosts a daily show in New Zealand for Real Radio and his ‘Artist Profile’ presentations rule the high seas for P&O.

When it comes to celebrity interview pulling power, Tony has a proven track record. His memorable encounters include Ray Winstone, who was lured into some interesting revelations.

Tony is a proud dad of two kids and spends most of his downtime being diverted into bowling alleys, cinemas, restaurants, theme parks and sunny beaches – especially those in Jersey!

Catch Tony across the summer on Channel 103.