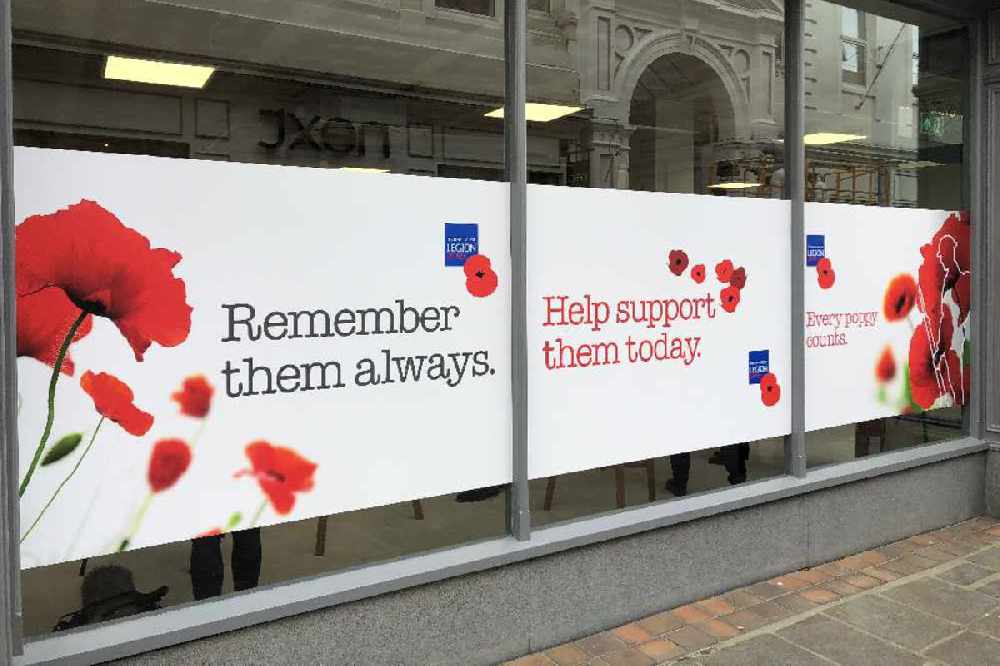 A pop-up shop has appeared in King's Street to raise funds for the annual Poppy Appeal.

The annual Field of Remembrance ceremony has been held at the Great War Memorial, allowing more people to attend and safely distance.

It was attended by Jersey’s Lieutenant-Governor His Excellency Sir Stephen Dalton, patron of the Royal British Legion Jersey, Lady Dalton, the Bailiff, the Chief Minister and children from Helvetia School.

Due to the pandemic, events have been cancelled and the sales of poppies affected.

A pop-up Poppy Appeal Shop has been set up in the old Beghin's to help raise funds lost.

"We're very lucky, it’s been a tremendous start as we have a super spot in the high street here, a lot of space so we can happily socially distance, we've had people queuing up from when we opened at 10 o'clock.

"We've been unable to do coffee mornings, house to house collections, so were really inviting everybody to come in and see us at the pop-up shop or they can make a remote donation."

The pop-up shop will be open until November 7, Monday-Saturday from 10am-4pm. 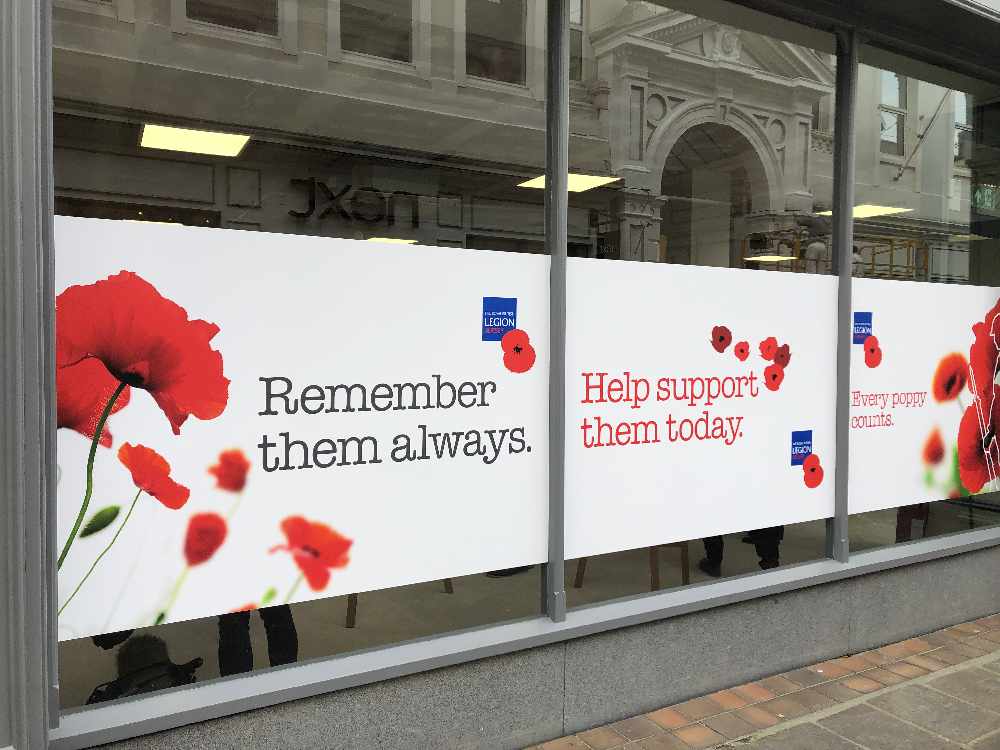 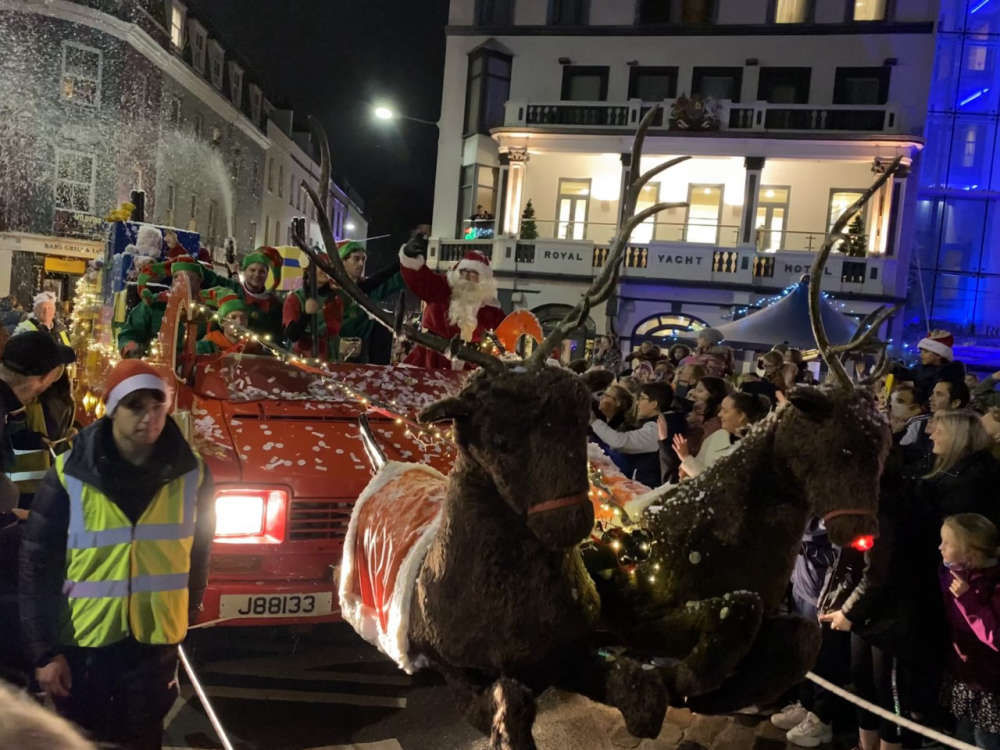