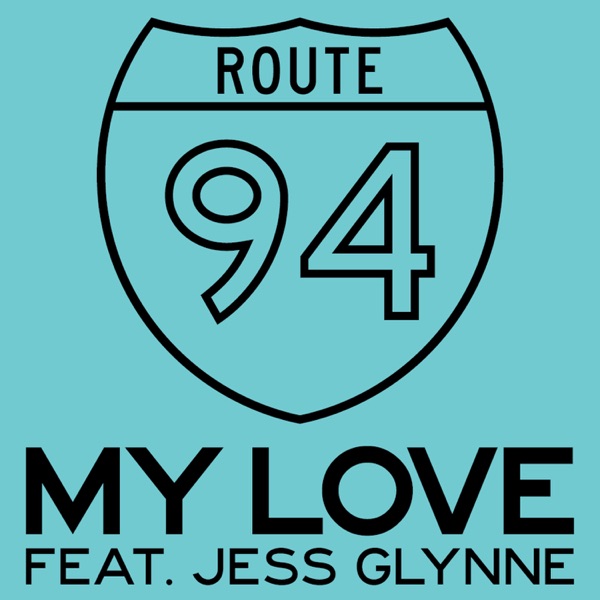 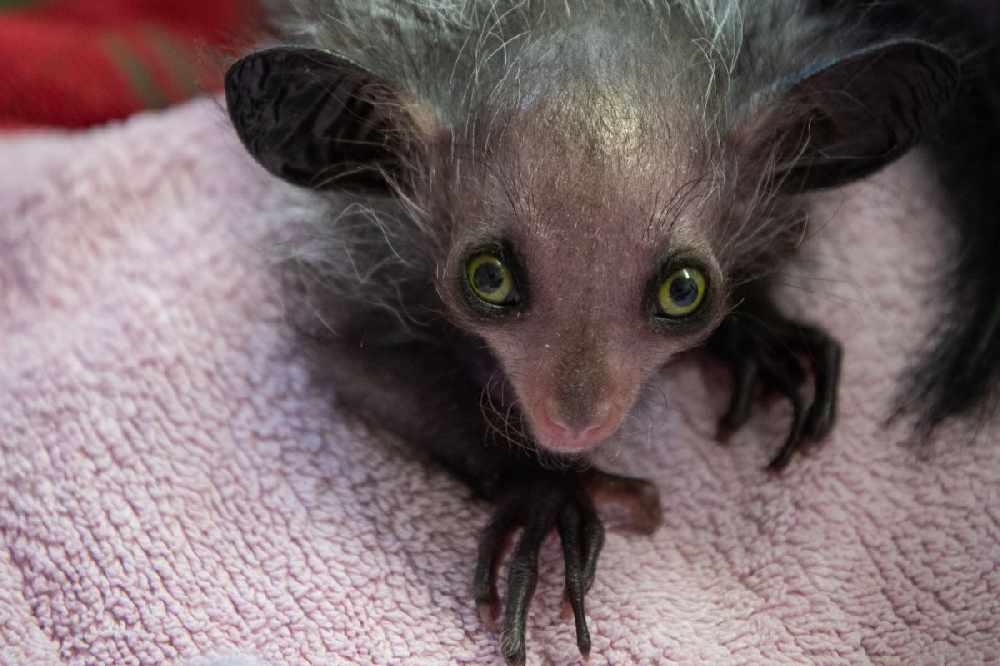 The baby aye-aye born at Jersey Zoo earlier this year is having to be hand-reared, because she has been rejected by her mother.

Senior mammal keeper Rachel Cowen says mum Zanvie doesn't seem to want to feed her offspring or cuddle up to keep them warm - which didn't come as too much of a surprise:

"Two of her infants have been successfully hand-reared before while Zanvie resided at Bristol Zoo, so we knew that we might have to hand-rear this baby. The global captive population of aye-ayes is quite small, and there aren’t very many females of breeding age in the European population, so it is still really important for Zanvie to breed, as she is the daughter of wild-born aye-aye Patrice, who was brought back from Madagascar by Gerald Durrell in 1990 and still lives at Jersey Zoo today.” 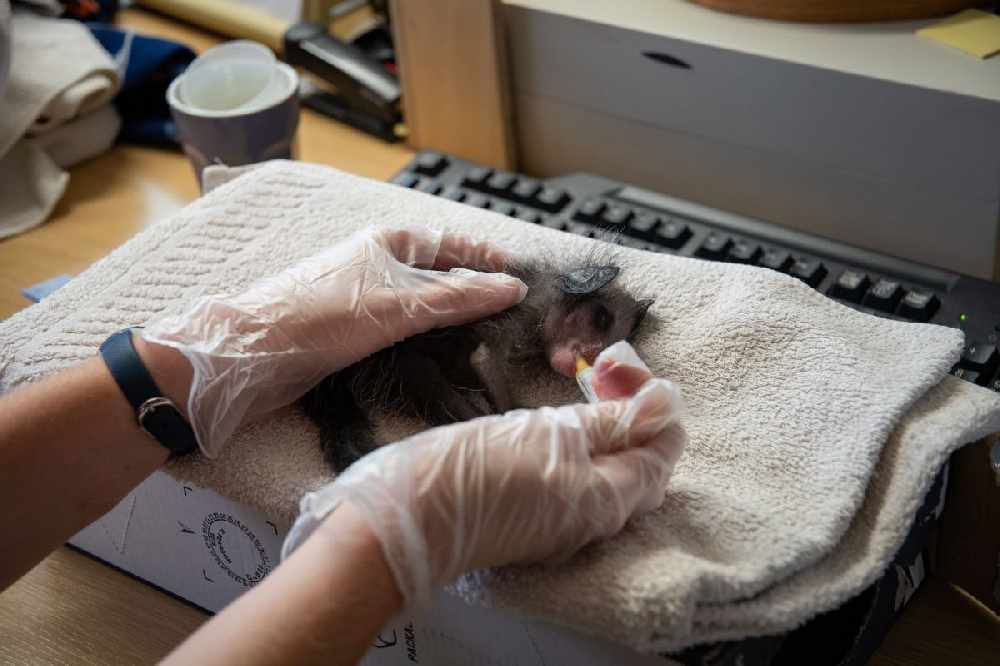 Baby Mifaly was one of the smallest babies on record, weighing only 65 grams, but has now trebled her birth weight.

She is only the fifth baby aye-aye globally to be hand-reared to this age.

Her name means 'playful' and 'to rejoice' in Malagasy.

“It has been an incredible privilege to witness the infant’s growth and development, as normally baby aye-ayes stay hidden in the nest for the first couple of months, so we don’t get to see what they are doing in there! It’s been amazing to see how instinctive some of their behaviours are. She has recently started to ‘tap’ things in her box and then try to chew on them – this is her beginning to practice the percussive foraging behaviour that aye-ayes do in the wild, which enables them to access their favourite juicy grubs and insects from under the tree bark. She is incredibly playful and to have another female in the population is fantastic news for the conservation of this rare species.”

The species is endangered.  Durrell also welcomed a baby boy in March and currently has nine aye-ayes in total, although they can not be seen by visitors at the moment because their enclosure remains closed due to coronavirus distancing measures. 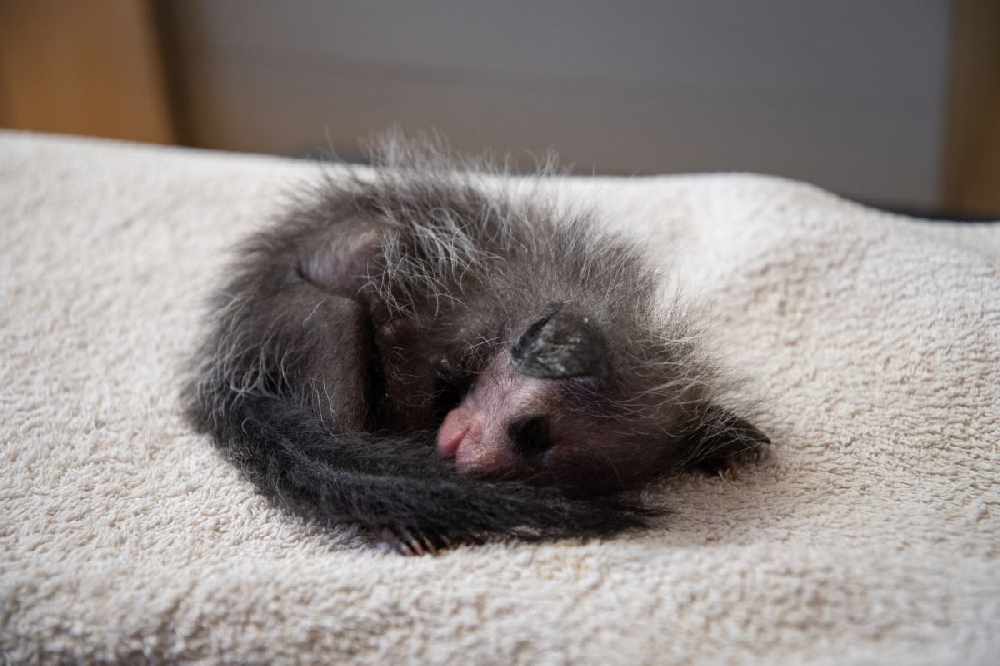