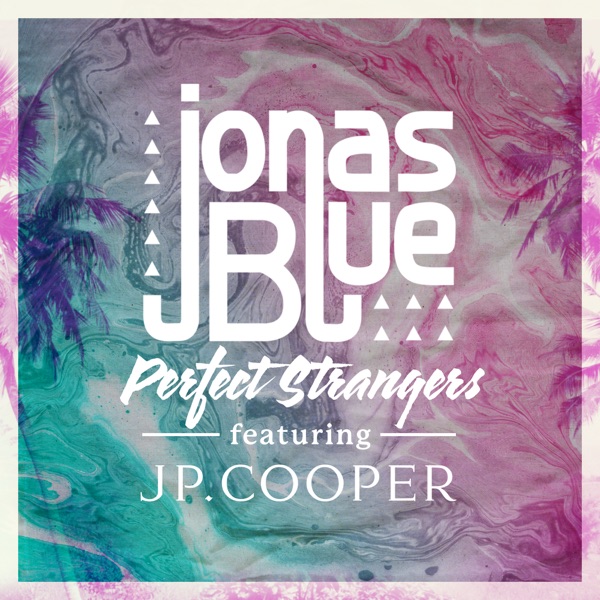 The Lieutenant Governor has used his Christmas Message to praise islanders' who've helped Jersey to change for the better.

His Excellency Sir Stephen Dalton says we've seen many changes across the world, Europe, UK and Jersey in 2019, and the 'indomitable human spirit' shown by people here is inspiring:

"I am constantly amazed at and inspired by the ingenuity and willingness of people to do ‘things’ to try and make a positive difference. We are given a chance in life to learn, to evolve, to help and to produce real practical improvements for others and our society. Here in Jersey, I see this spirit, this intent every day and it is genuinely humbling to witness the desire of the human spirit to make positive change."

He also looked ahead to the 75th anniversary of the island's Liberation in 2020, saying we should be positive about the future:

"Jersey has come a long way since the dark days of the early 1940s and now the international reputation of the Island is something of which Jersey people can be justifiably proud. In marking the past 75 years of our freedom, events planned for next year give us the opportunity to showcase Jersey as a modern democratic and successful society of the 21st century."

The Lieutenant Governor also paid tribute to the island's young people, in a year where the government has been pushing it's campaign to 'put children first':

"Children, as most of us appreciate, have that wonderful ability to learn and ‘soak up’ new facts, knowledge, songs and lines of a play almost effortlessly. Turning that knowledge or the learning of those songs or lines into a productive outcome is a very different thing and mastering that challenge is a critical part of our journey through life."

You can listen to His Excellency's full message in the video above.