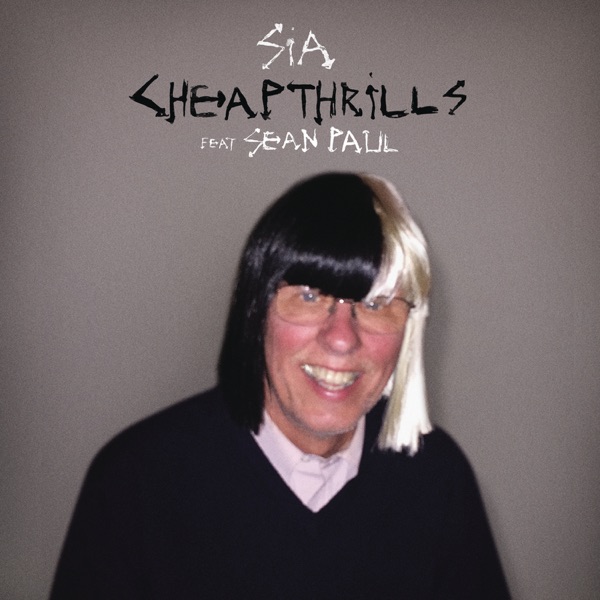 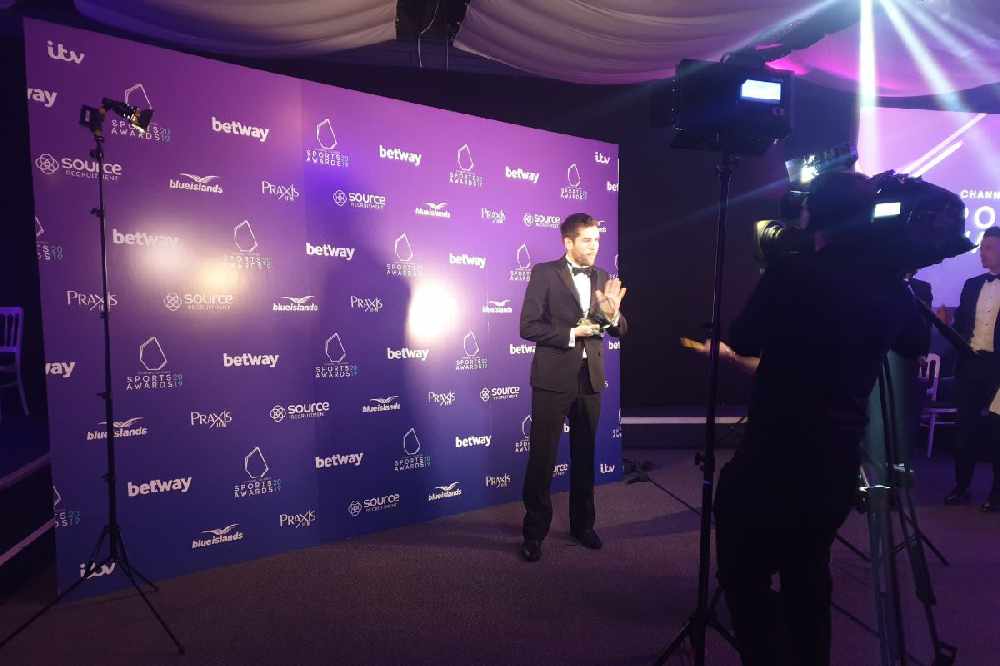 They won Team of the Year for a record fourth time.

Neil MacRae took the Coach of the Year prize at last night's ceremony at Beau Sejour in Guernsey:

"Absolutely delighted!  It's a great honour, not just for me but for our coaching team and everybody that works so hard behind the scenes... and the players obviously put the performances in so huge credit to them for how they performed in 2019."

Last year saw Jersey Cricket win the T20 World Cup Europe Final in Guernsey.  They went on to record victories over Oman and UAE in the T20 World Cup Qualifier in Abu Dhabi, in games that were broadcast on Sky Sports and put the island side firmly on the global stage.

"I think they have got courage. I think they have got pride in playing for Jersey.  They have got ability and are prepared to work hard.   A culmination of all those things has taken us to where we are now, but has also given us a platform to move forward and move up the rankings in world cricket in the years to come."

Huge congratulations to @MayaLeTissier who is the winner of @betway Sports Personality of the Year Award 👏🏻👏🏻👏🏻 pic.twitter.com/FuBueEO4cY 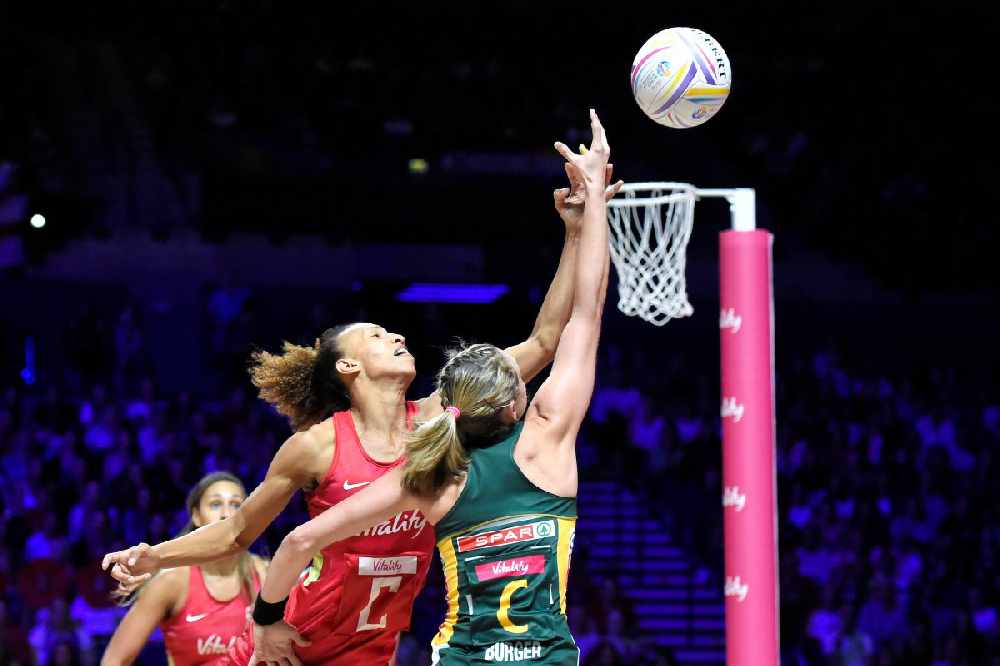