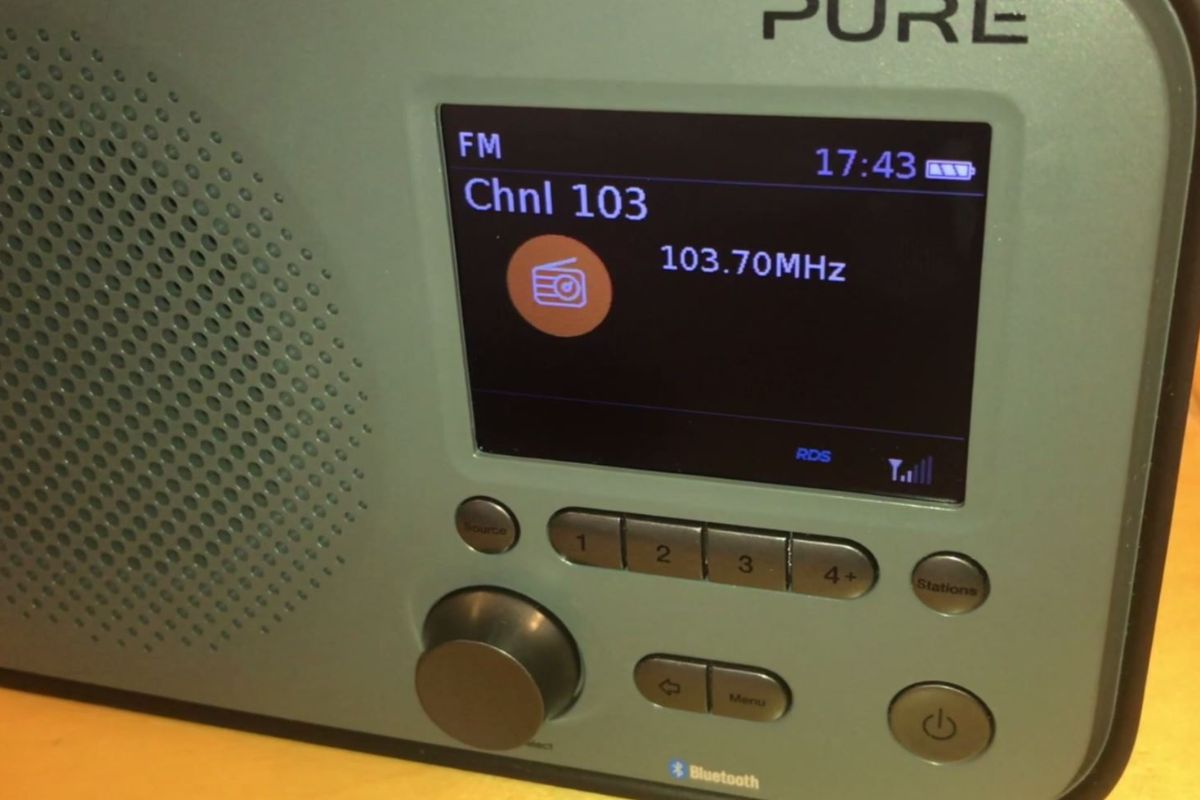 RAJAR listening figures for the first quarter of 2020 show the station reaches 61% of the island every week.

That is the highest proportion per head of the population anywhere in the British Isles.

Station Director James Keen says, although the figures only include the first week of Jersey's Covid-19 lockdown, the rise shows islanders are relying more than ever on local radio for news, information and companionship.

The figures also reveal that sister station 104.7 Island FM, which broadcasts to Guernsey, Herm, Sark and Alderney, has also grown – with a weekly reach of 58% (up from 54% last quarter)

Island FM delivers the second-highest weekly reach figure in the British Isles and the highest market share of any station at 40.4%.